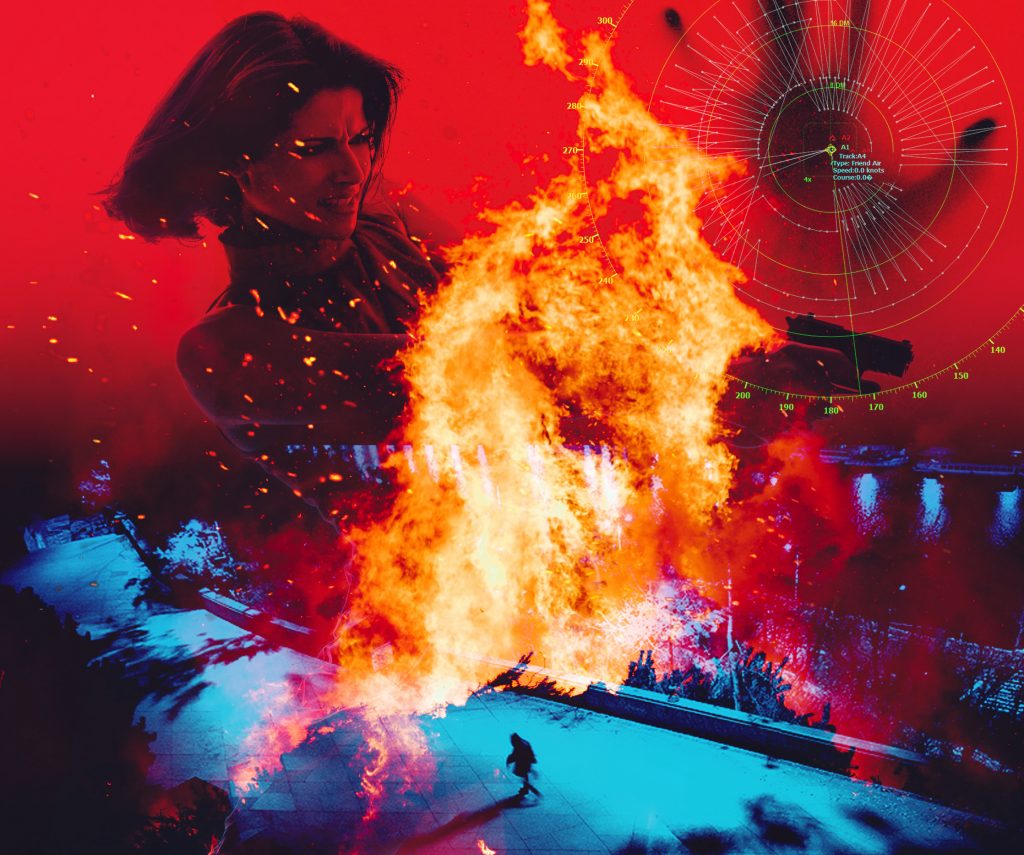 Cinematic, Captivating, Vocals. With lyrics designed to tease an audience and a three act structure perfect for trailers, these powerful songs will add weight and emotion to the right campaign.