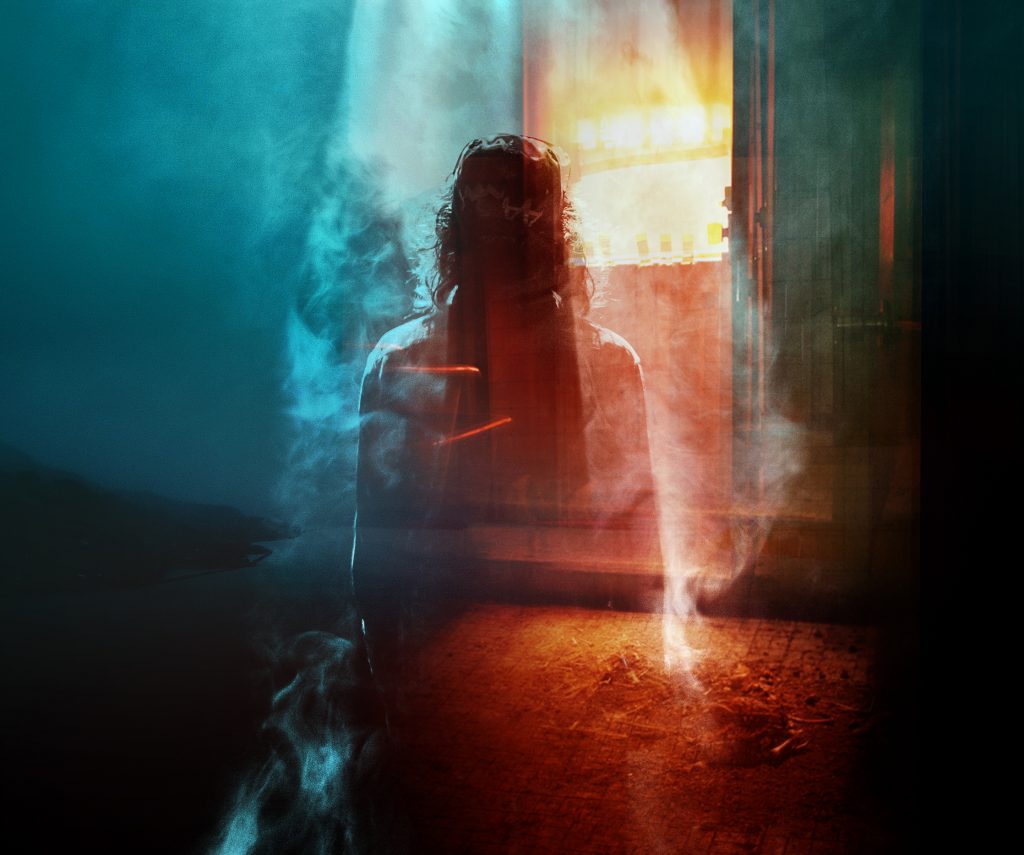 Michael Bede Tourle is a Cornwall based composer, creating music for the media. He studied music production at Sussex Downs College. He comes from a musical family, and is a multi instrumentalist, playing and recording drums, bass, and guitar in two touring bands.
He was the key writer and performer in “Smythe, Smythe & Smythe” – an extremely energetic, powerful and loud three piece, moving from punk, heavy rock, grunge, and gypsy jazz all in one track! Also playing drums in “The Equatorial Group” – creating americana songs, producing a gentle landscape of sparkling harmonies. The Equatorial Group album releases were “ Apricity” – 2018 and “Falling Sands” – 2020. His music has also been used extensively in the media in the UK and abroad, featuring on BBC1 and BBC2, ITV and Channel 5. 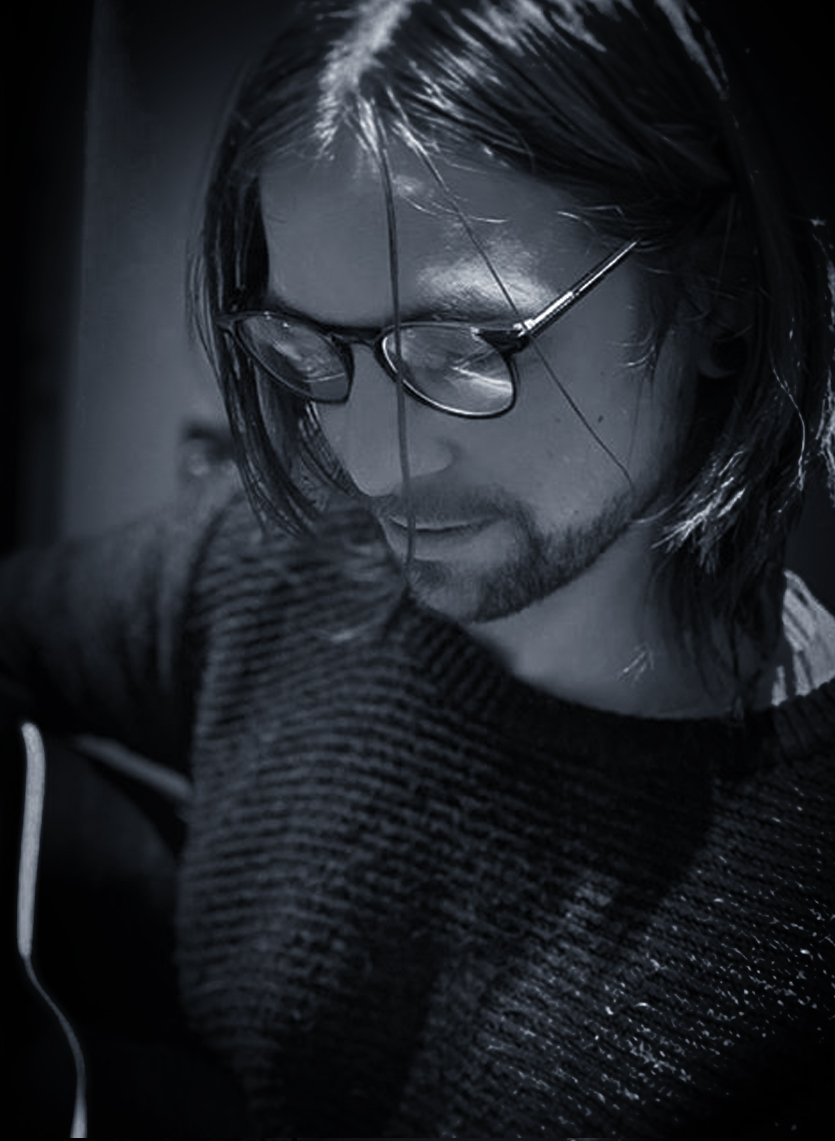