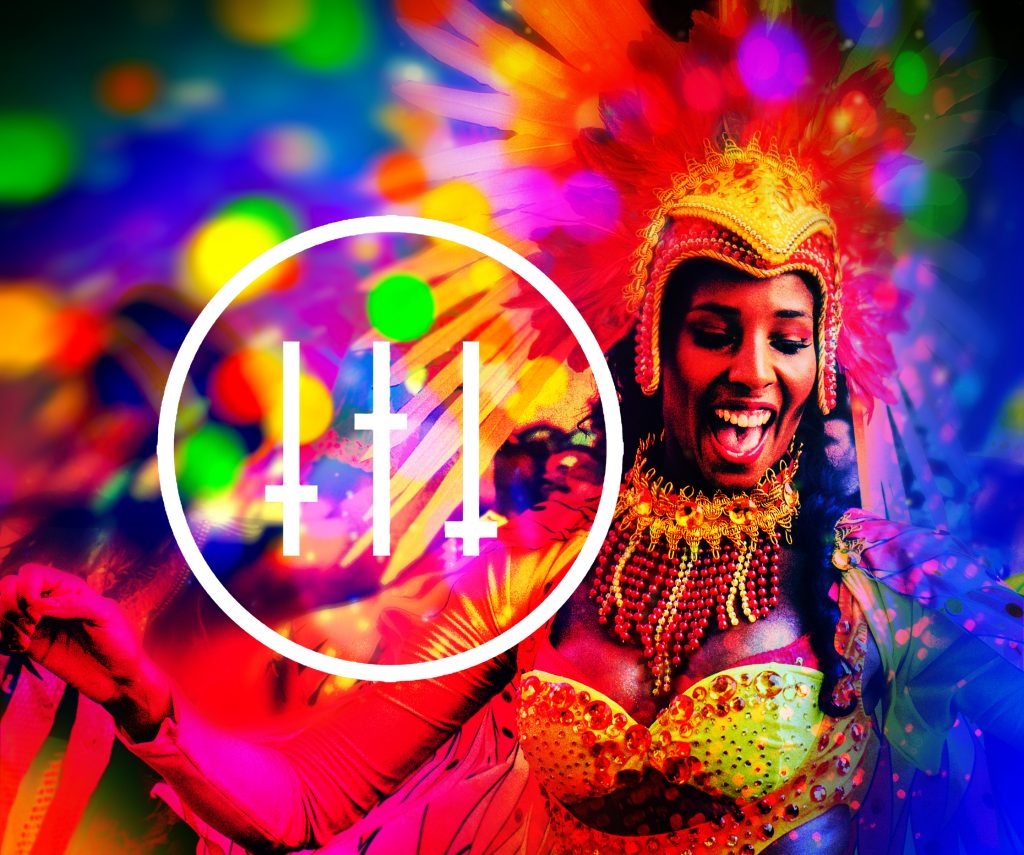 Clive Lukover is a UK based composer for film and TV. After graduating with an MA in Music for Film from Bournemouth University he went on to write for many publishers including Sony/ATV, producing a number of albums in various genres including contemporary orchestral, jazz, minimalist piano driven tracks, string quartets as well as pop and world music.

As a songwriter his song ‘Who is She to Me’ was recorded by the Asian star Christian Bautista and released by Universal. His music has featured in many shows and TV programs around the world, including BBC Sports, Sky Sports, Funny or Die (USA), Strictly Come Dancing (UK), Hollyoaks, Come Dine With Me, The Great British Food Revival (International). His piano music was featured on the Paris tribute video ‘Je Suis Paris’ in 2015 and shown on Sky Sports.

His music has been used in many short films including ‘Lotus Flowers’ which was shown at the Raindance Film festival in London.