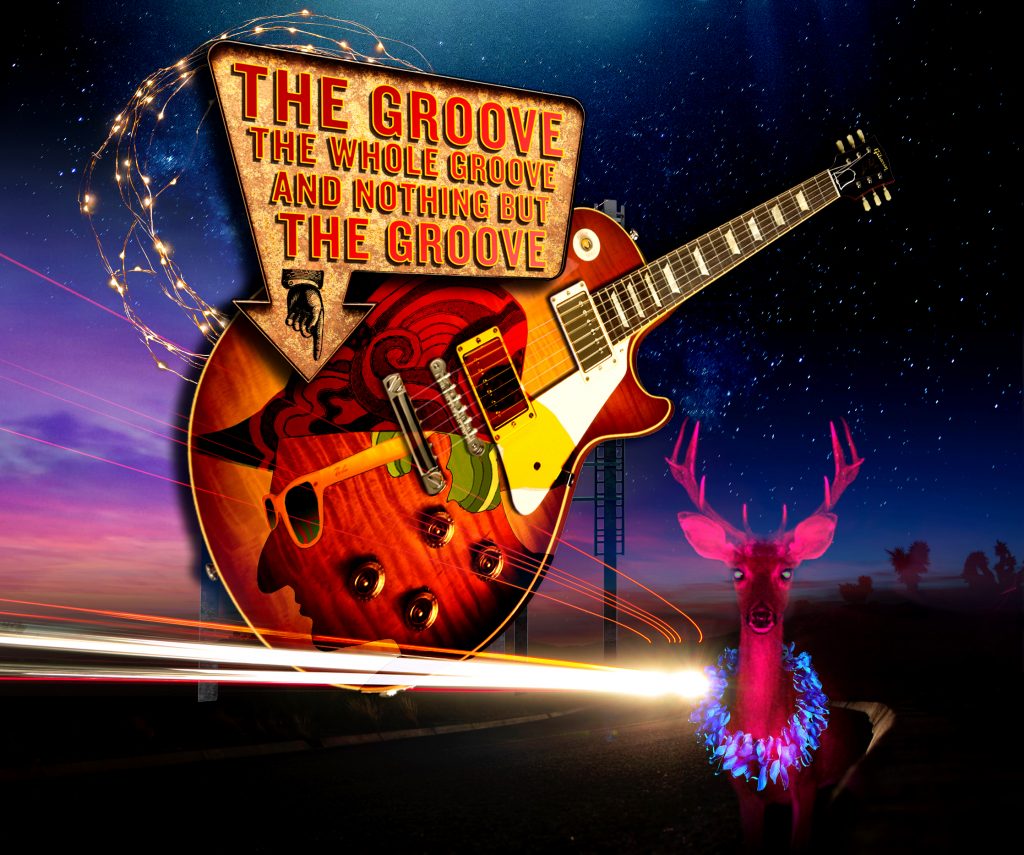 Laidback, Americana, Groove. The groove, the whole groove, and nothing but the groove. A collection of tunes and riffs, inspired by and recorded at the legendary FAME Studios, Muscle Shoals, Alabama. Southern rock and authentic rhythm and blues.

Matthew Cang started his career as a guitarist, Matthew moved through many fields from the Alex Harvey Band in the late 70s, a regular on the London session scene in the 80s, to production and writing library music for the past 30 years. More recently, he has undertaken productions based in the UK, USA and Australia.

Postcards from Muscle Shoals
Inspired by a visit to Muscle Shoals en route to Memphis, the idea of recording an album there, having been heavily influenced by a lot of music from that part of the country, felt like a natural road to go down.

Some months later, Matthew wrote these tracks in the UK, took them to Fame Studios in Muscle Shoals, where an amazing group of musicians played and recorded them, producing a great blend of tracks, basted in Southern goodness.

Influenced by music from the Southern USA, ‘Postcards from Muscle Shoals’ explores themes and textures, rooted in the South. Feelgood grooves that walk the walk.

Watch and enjoy the Promo Video on our News Page 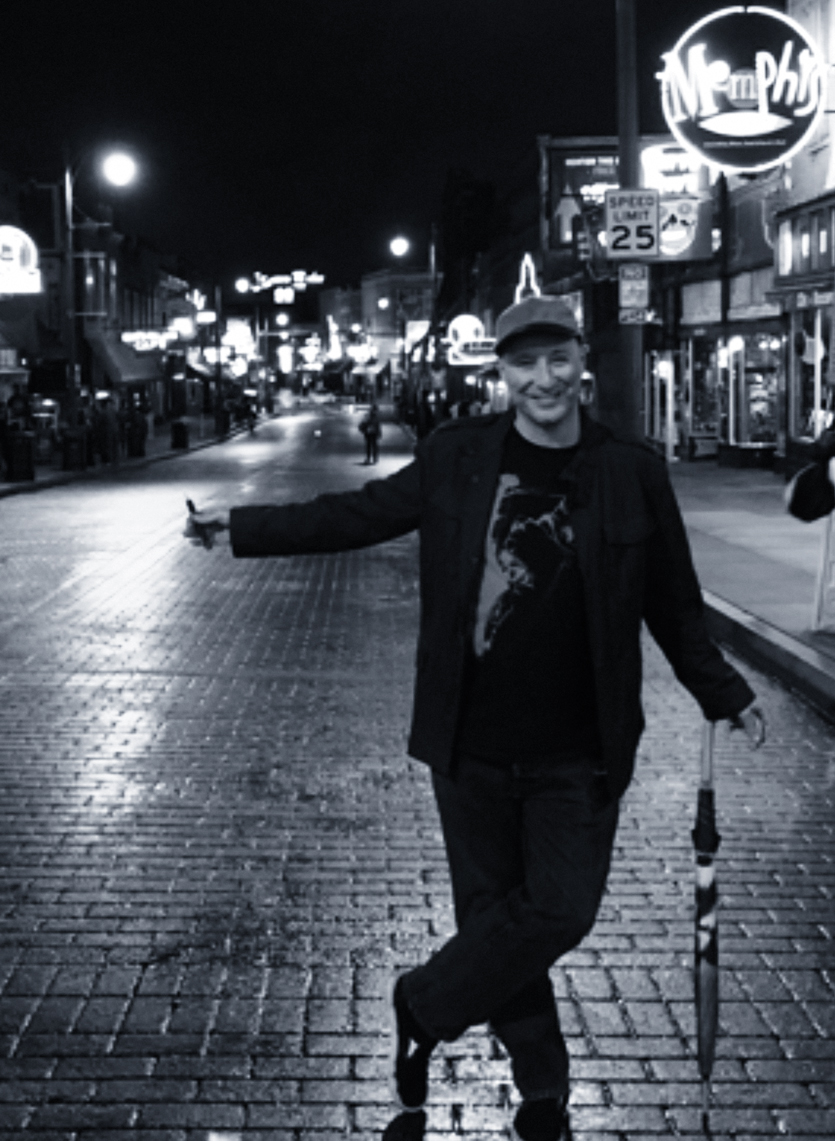