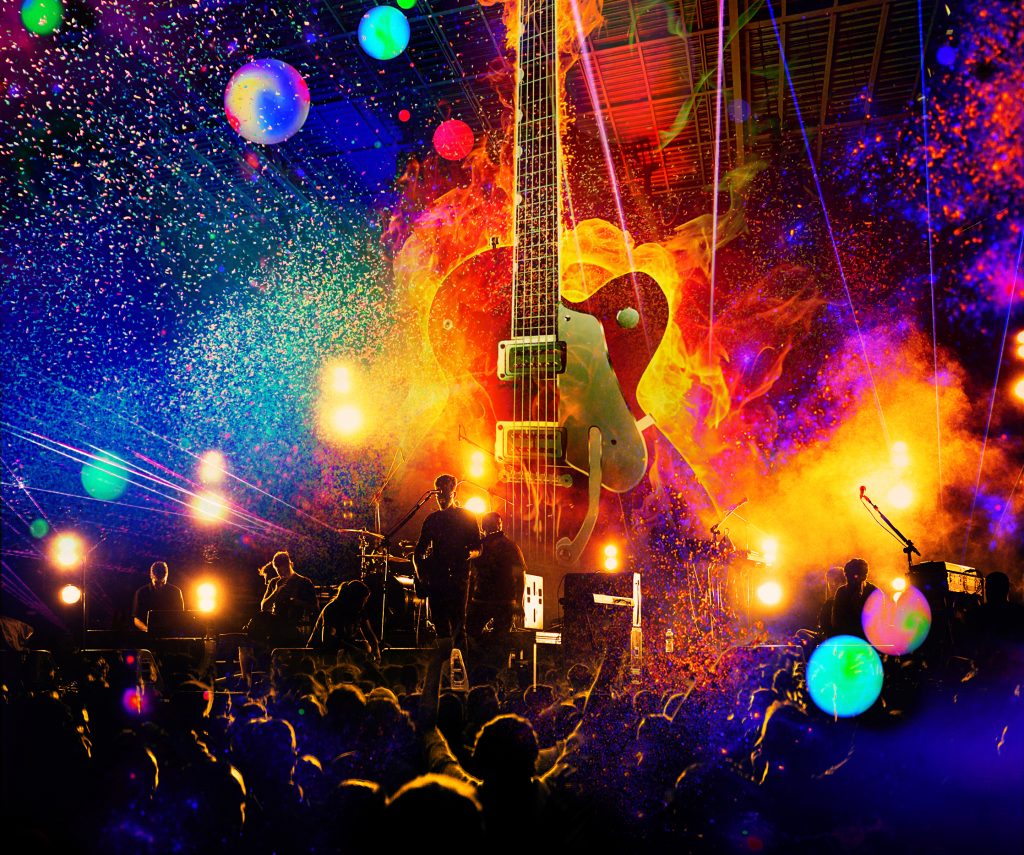 Upbeat, Together, Vocals. Chart-friendly, heartfelt and accessible pop songs about freedom and love, all of which utilize the venerable acoustic/electric guitar. With vocal and non-vocal versions.