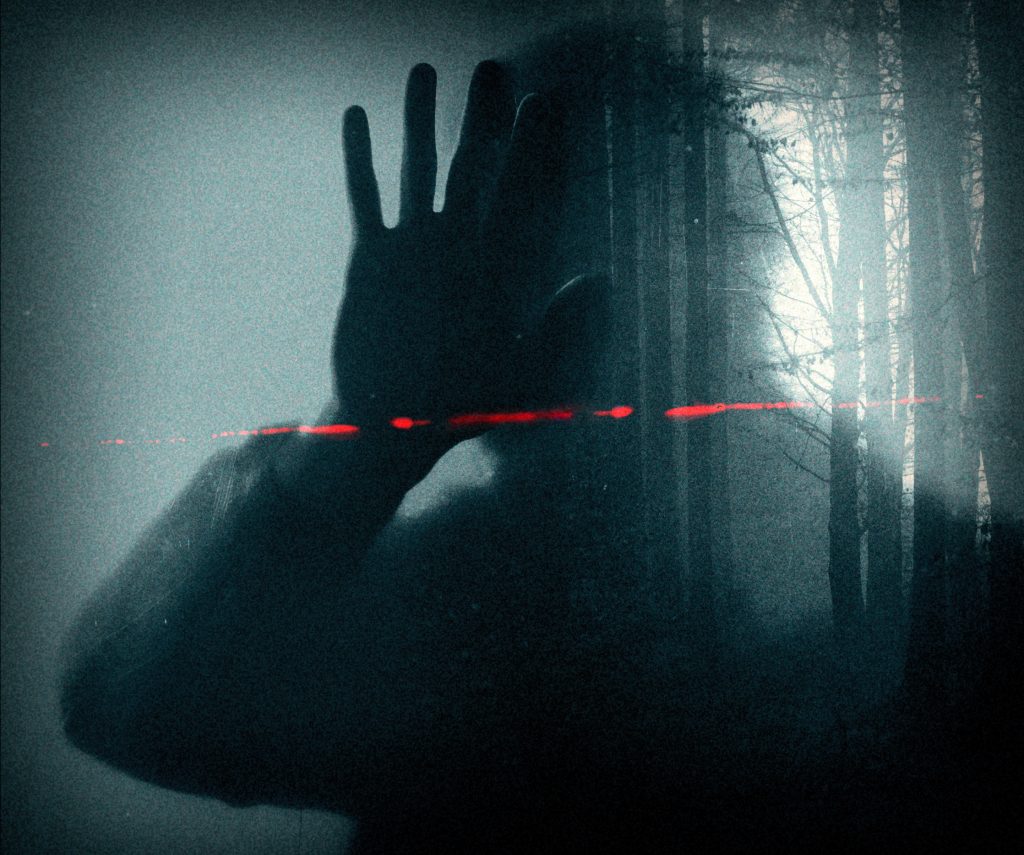 Dave Hewson has written music for film and TV, including incidental music for BBC TV’s “HOWARDS WAY “, arranging and producing the “EASTENDERS” theme and Record, and the Channel Four documentaries The Morey Brothers, Heaven Man Earth , Six Into One,  and The MTM  Story. Recent work has included the new ITV National and regional news for ITV, and NEWS AT TEN, The Scars of War for Channel 4, and Police Action Live for ITV. TV themes include The Selina Scot Show, and David Frost’s Century. Also a recently commissioned series starring Prunella Scales as Queen Victoria for the BBC.

Michael Bede Tourle  is a Cornwall based composer, creating music for the media. He studied music production at Sussex Downs College. He comes from a musical family, and is a multi-instrumentalist, playing and recording drums, bass and guitar in two touring bands.

He was the key writer and performer in ‘Smythe, Smythe & Smythe’ – an extremely energetic, powerful and loud three piece, moving from punk, heavy rock, grunge and gypsy jazz all in one track! Also playing drums in ‘The Equatorial Group’ – creating Americana songs, producing a gentle landscape of sparkling harmonies. The Equatorial Group album releases were ‘Apricity’ – 2018 and ‘Falling Sands’ – 2020. Michael’s music has also been used extensively in the media in the UK and abroad, featuring on BBC1 and BBC2, ITV and Channel 5. 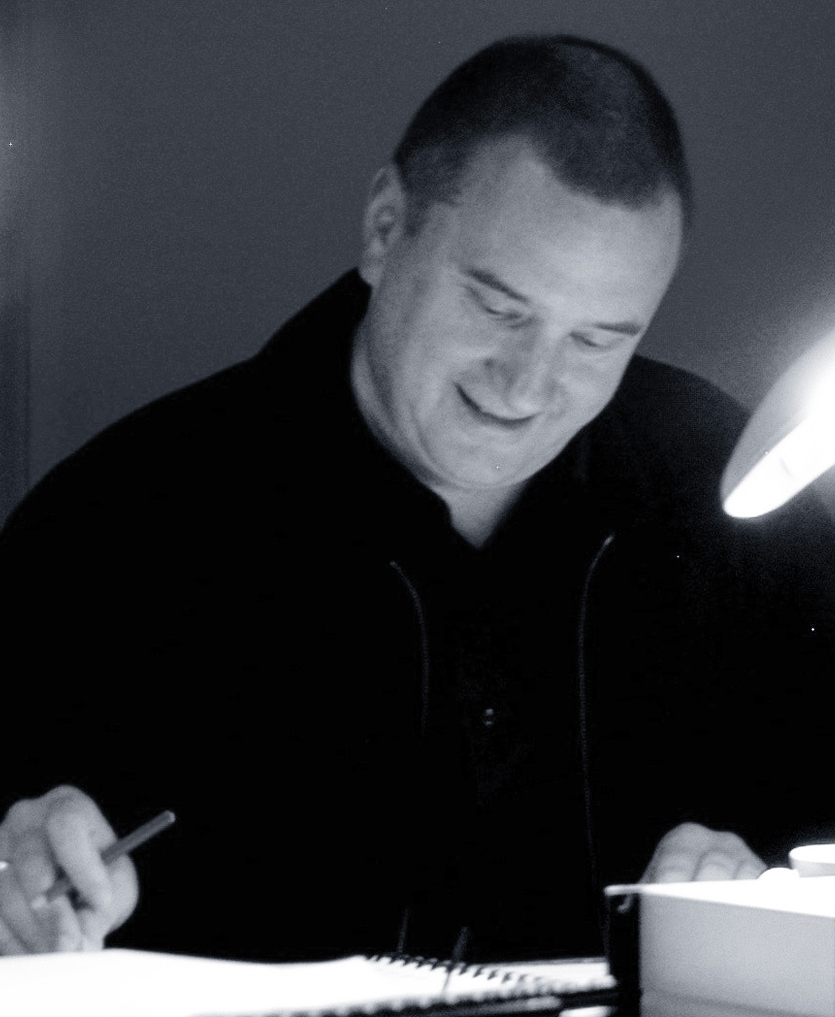 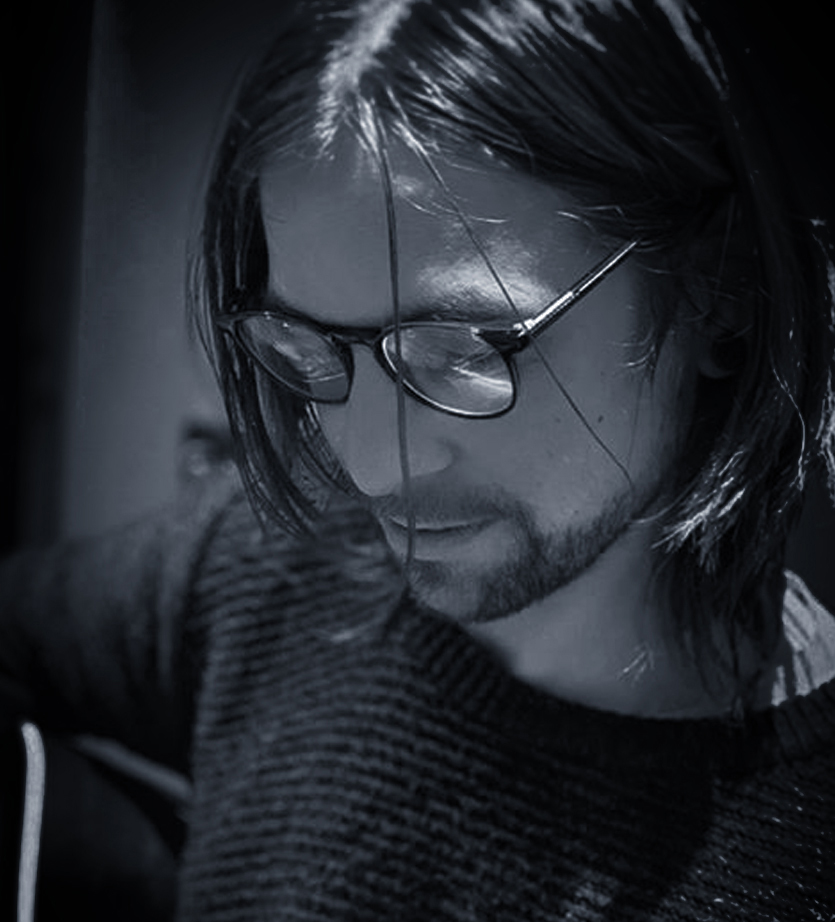