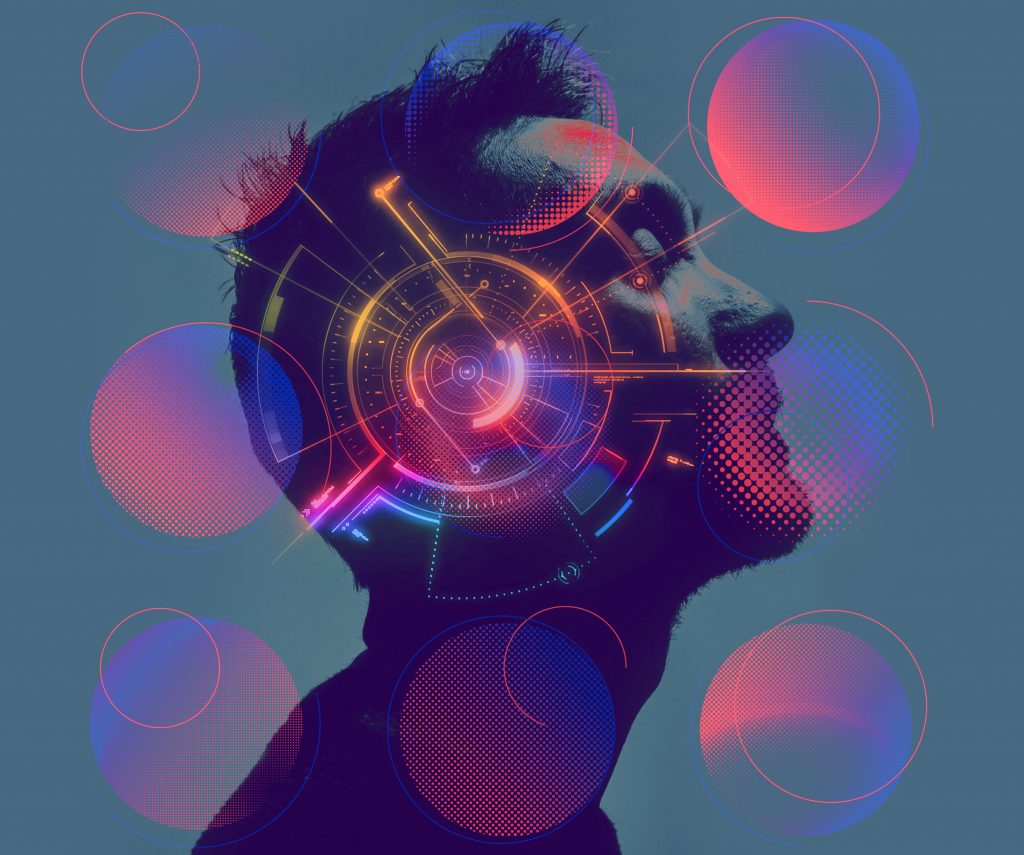 Retro, Beats, Cool. A fusion of jazz, hip-hop and dancehall styles which burst through in the 1990s. From the producer behind British jazz-rap group Us3, we bring you 15 instrumentals to play on your Discman while renting a video from Blockbuster.

Geoff Wilkinson is the brains behind hip hop jazz act Us3. Geoff was catapulted onto the music world by his groundbreaking deal in the early ‘90s with legendary jazz label Blue Note. Given unprecedented access to sample their back catalogue, Us3’s first single ‘Cantaloop (Flip Fantasia)’ and debut album ‘Hand On The Torch’ sold in the millions worldwide. Us3 went on to release nine albums over the next 20 years and toured around the world with an eight-piece live band.

Many of Geoff’s Us3 creations have been used for synchronisation in a wide range of contexts, and Geoff has written the title credits for major Hollywood movies including ‘Get Shorty’ and ‘The Flintstones’. He has also produced tracks for the likes of hip hop godfathers The Watts Prophets, and remixed classics such as Manu Dibango’s ‘Soul Makossa’.

With this album my aim was to marry that classic 90’s hip hop jazz vibe with contemporary hip hop and R&B. The tracks always maintain a strong musical integrity, and by coupling them with modern rhythmic structures and instrumentation, I’ve given a classic sound a contemporary polish.

For more information on the composer: www.Us3.com 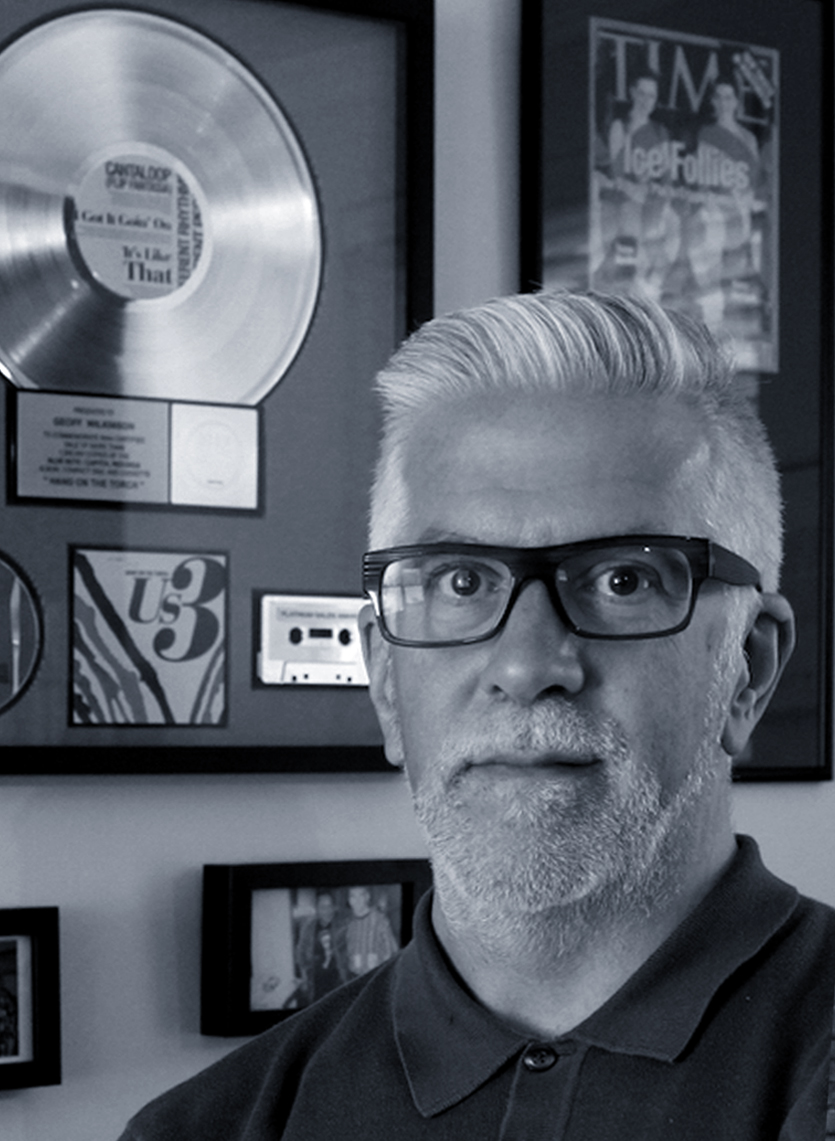