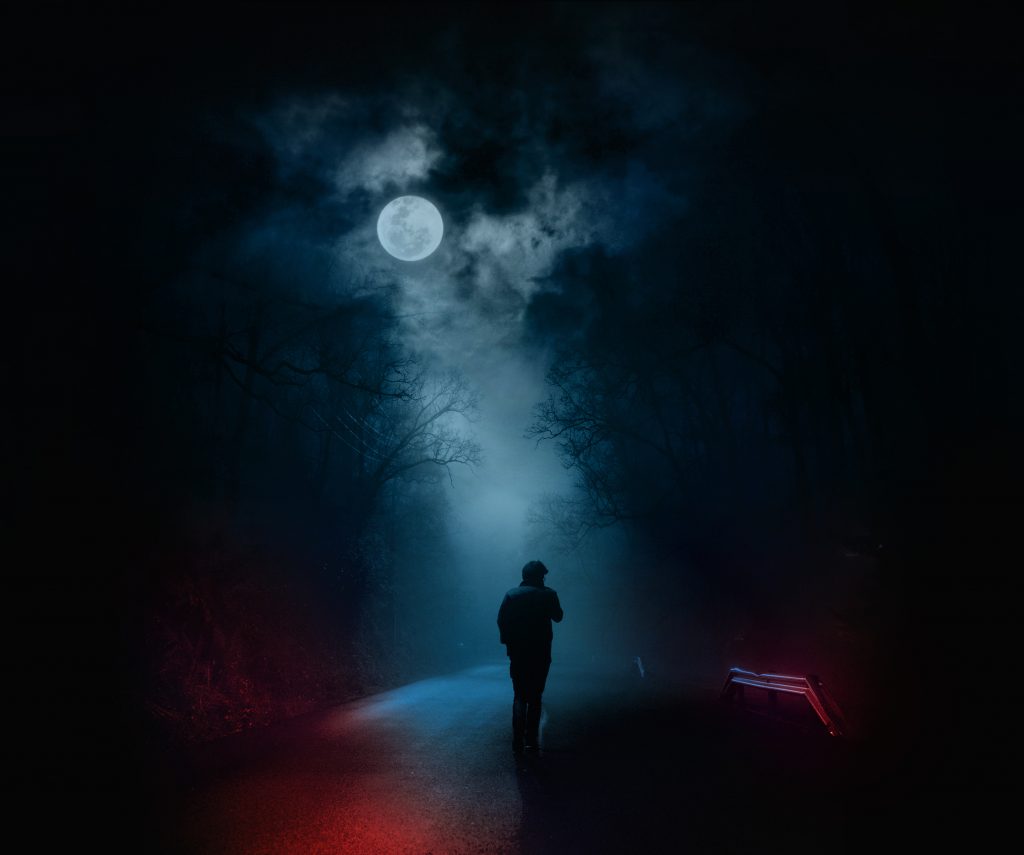 Expansive, Piano, Longing. Twelve emotionally rich piano pieces which share a similar arc, building in intensity throughout, reaching a peak near the end, before concluding with a calm coda. Orchestrated with yearning strings and organic textures.

David Disher is a Canadian film and television composer. Following his inception in the realm of indie pop, David’s interests quickly turned toward the power of music production to create unique sonic environments. As one half of the indie pop duo Scarlett & Disher, David has drawn upon his encyclopedic knowledge of pop music to blend disparate styles, production techniques and instrumentations. It was these boundary-pushing experiments that led David to pursue music for film and television as a means to create detailed and evocative universes of sound. David’s work is marked by an unflinching dedication to representing complex human emotions, and his passion for the dark and mysterious.

For more information on the composer: www.DavidDisher.ca 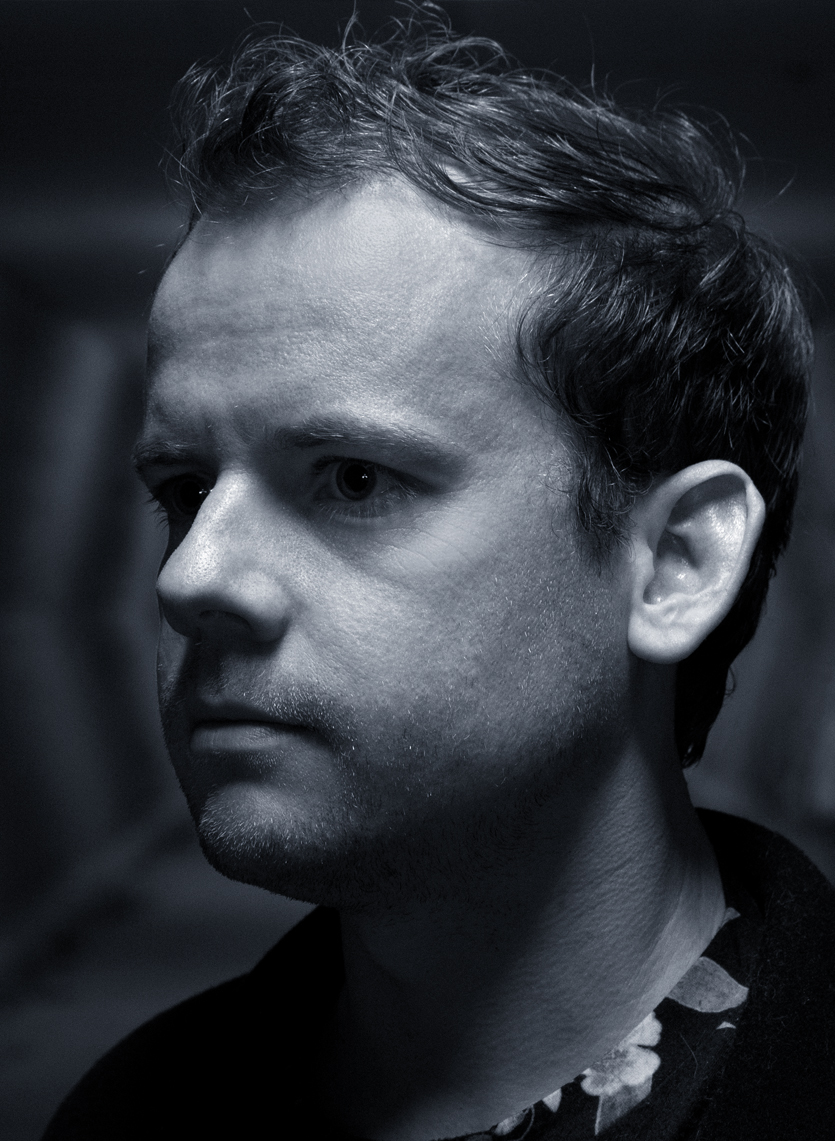