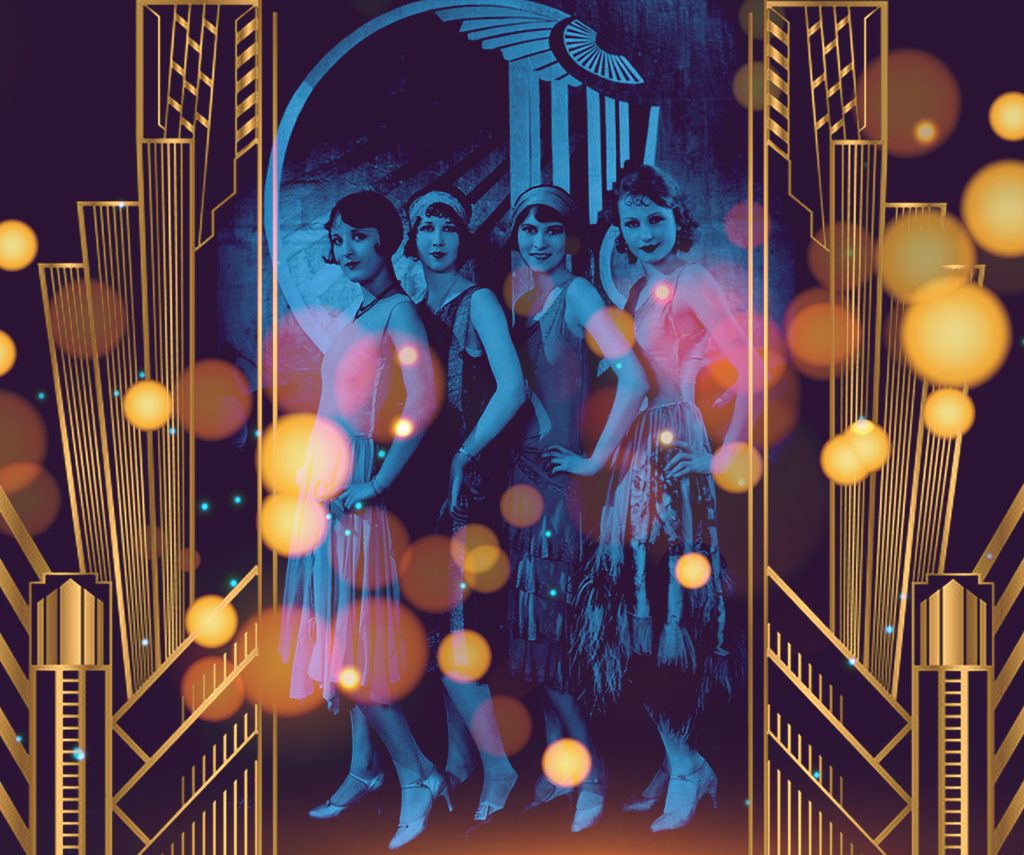 A delightfully ragged and fun collection of 1920s-style jazzy tunes ranging in tempo and mood. Perfect for a classic ‘whodunit’ or a Charleston house party, and performed by a live band with vivid enthusiasm.

Jon Gillies is a musician and composer based in Devon. He studied Music and Music Technology at Kingston University and since graduating in 2000 he has been recording and playing live with a wide range of artists in venues throughout the UK and Europe.

Since moving to Devon from London in 2015 he has started to focus on writing and recording music for Film and TV and has also recorded remote sessions for other composers including projects for Warner and APM. 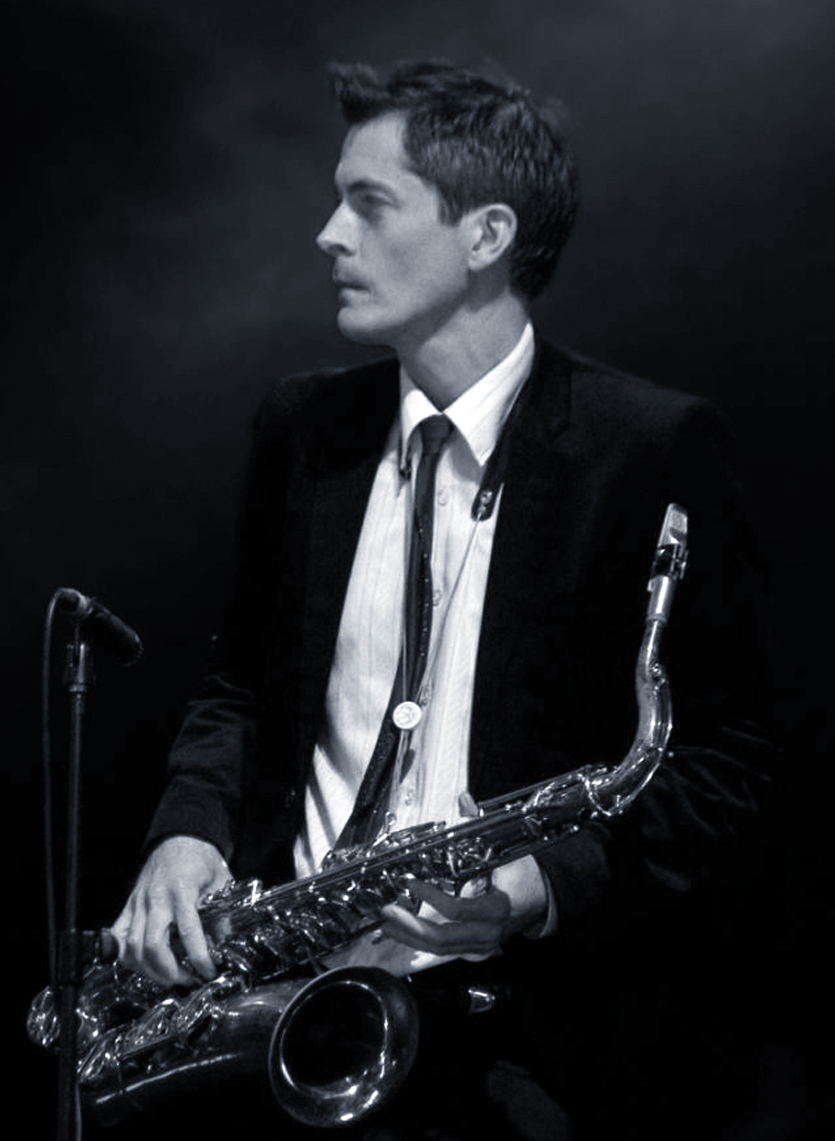