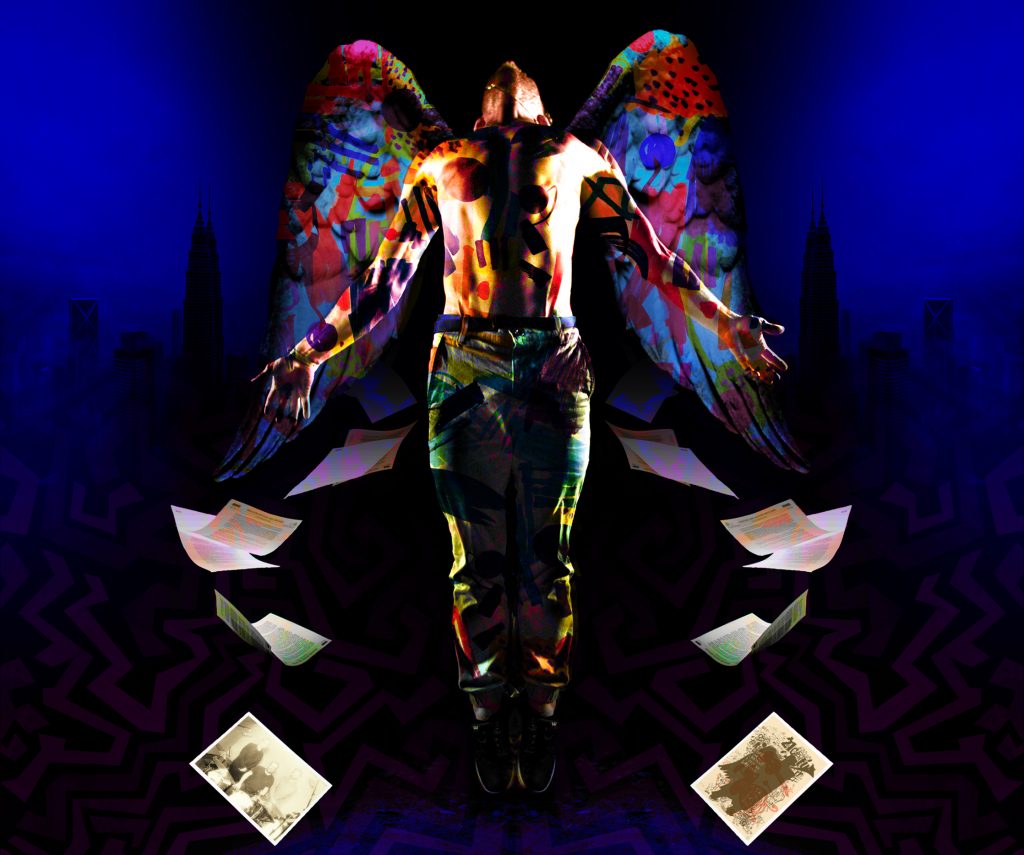 Acoustic Eclectica is an exciting, new collaboration of three leading freelance musicians, pooling their knowledge to write, produce and record music of all genres for Industry use. Whilst specialists in jazz, they have a wealth of experience in all genres. Credits include working with U2, Eric Clapton, Peter Gabriel, Van Morrison, Nigel Kennedy and Robbie Williams and many TV and film soundtracks.

Sam Burgess – String & Electric Bass
Sam is a bassist, composer and producer and has been a member of Ronnie Scott’s house band for 13 years. He’s also a member of the Nigel Kennedy and the Voodoo Children band, and plays in the West End shows Hamilton and the Book of Mormon. He has recently played on John McLaughlin’s new album, with Gary Husband and Vinnie Colaiuta.

Ian Thomas – Drums & Percussion
Over his career Ian Thomas has worked in almost every musical style playing everywhere from basement jazz clubs to Madison Square Garden and has recorded and performed live with some of the most successful artists in the world, including Mike Oldfield, Tom Jones, Eric Clapton, Mark Knopfler, Mick Jagger, Robbie Robertson, BB King and Chrissie Hynde to name but a few.

Tom Cawley – Piano & Keyboards
One of the UK’s leading jazz pianists, Tom has performed worldwide – in major clubs, venues and festivals – with some of the country’s leading artists, most notably Peter Gabriel, with whom he has also recorded two albums and a live DVD. 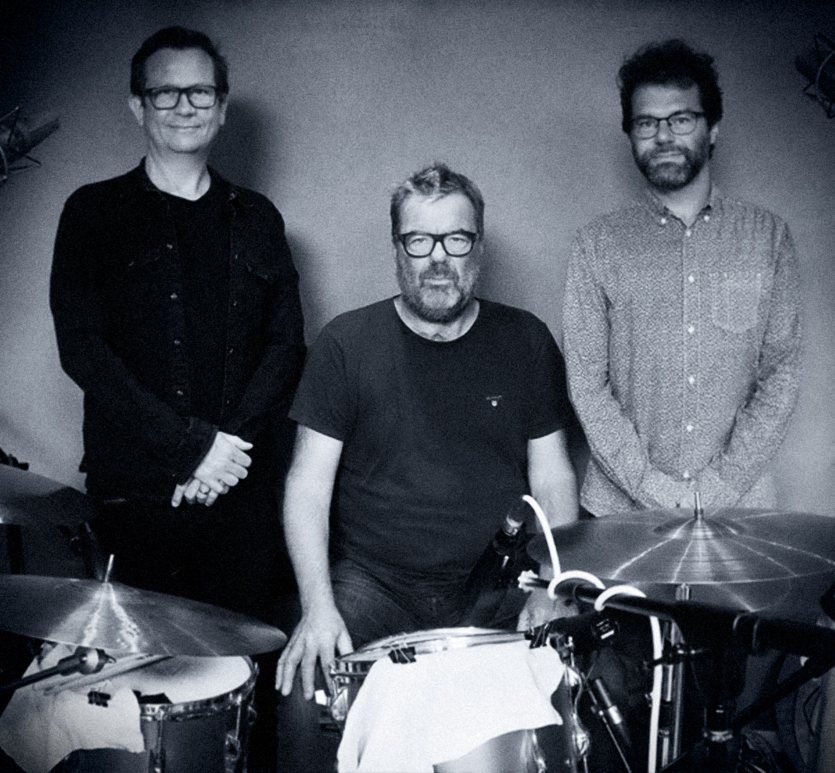