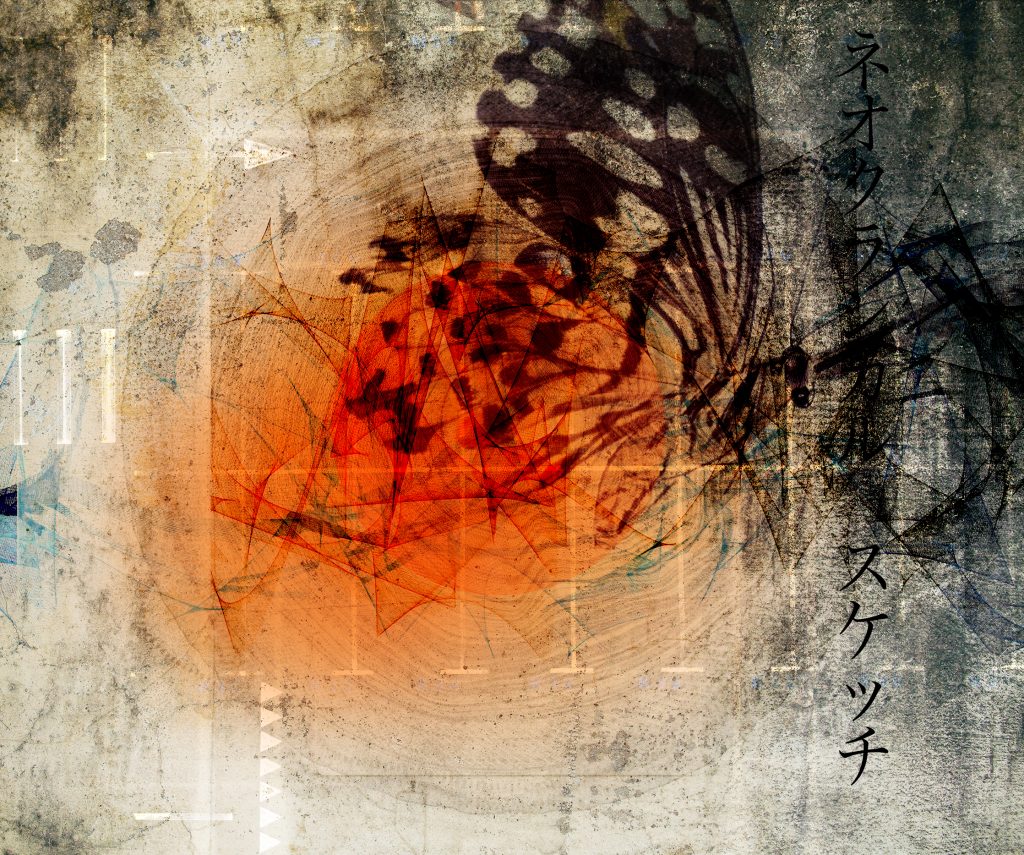 Kohshi Kamata is a composer based in Japan, who started his career in 2007 as a composer of experimental electronic music and an improviser using programming languages such as Maxmsp.
Between 2014 and 2018 he was based in Berlin, Germany, where he continues to perform. In the meantime, he relearned music theory and production on his own, and started to provide music for local theatre, dance and film productions, including avant-garde electronic music as well as more organic chamber music. He returned to Japan in 2018 and has been working as a music composer for production music since 2019. 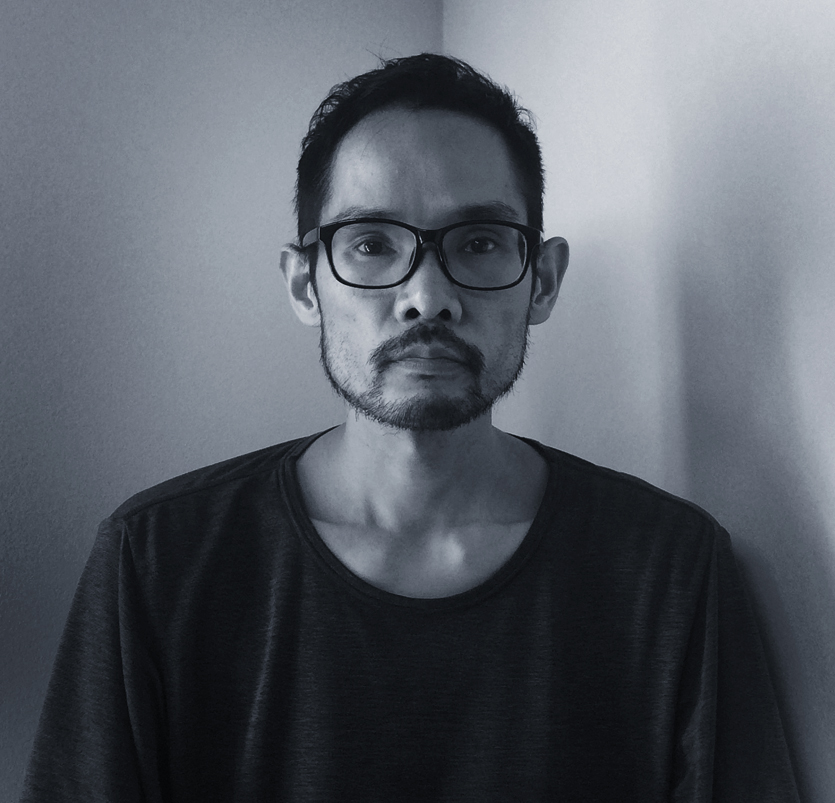