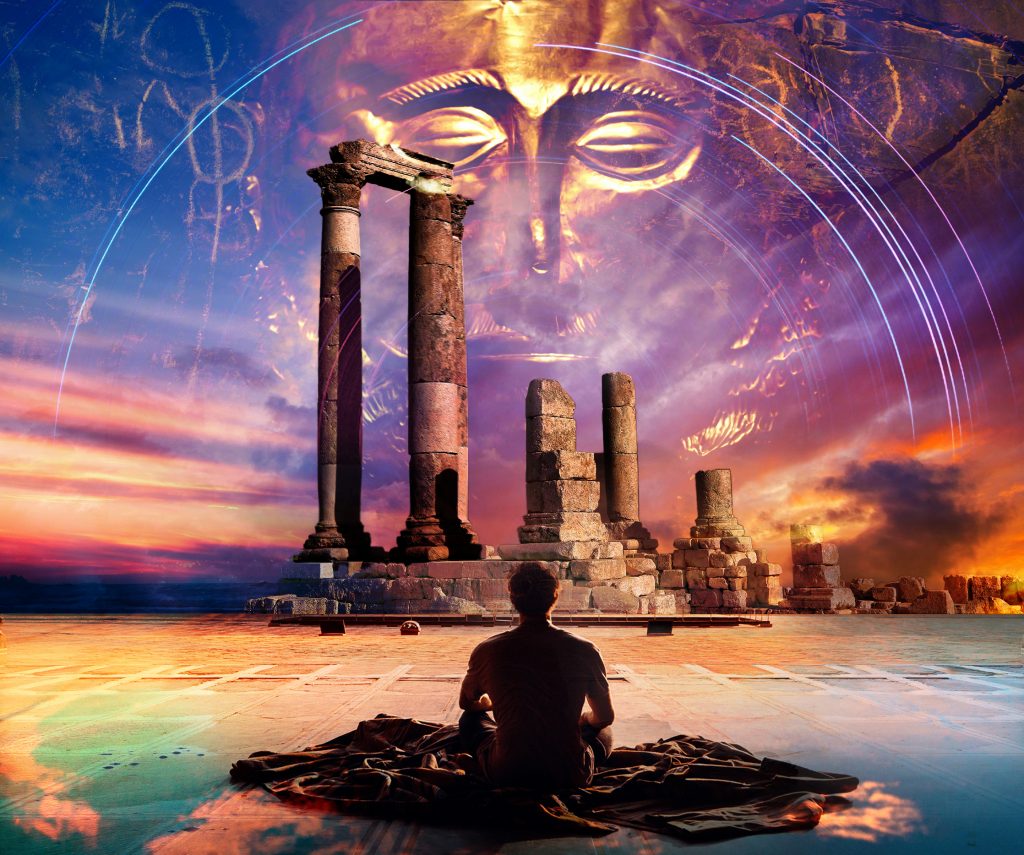 A collection of atmospheric tracks, evocative of different countries and continents, using a variety of both conventional Western and traditional ethnic instruments. Companion to SCORE070, SCORE094 and SCORE142.

Produced by: Dick and David Walter for Score Production Music

Glenn Sharp is a Grammy Nominated session musician, composer and producer. He performs traditional music from around the world, in particular Mediterranean, Flamenco and Arabic music. He has performed worldwide, playing guitar, oud and saz, as well as other stringed instruments from his collection.

Glenn has produced an eclectic mix of albums over the years, from world and jazz to pop and electronica. Glenn’s compositions have been used extensively on radio and TV documentaries across the world. Glenn has also worked on many award winning videogame soundtracks for SEGA and was nominated for a Grammy for his flamenco guitar and composition work with Arun Shenoy. 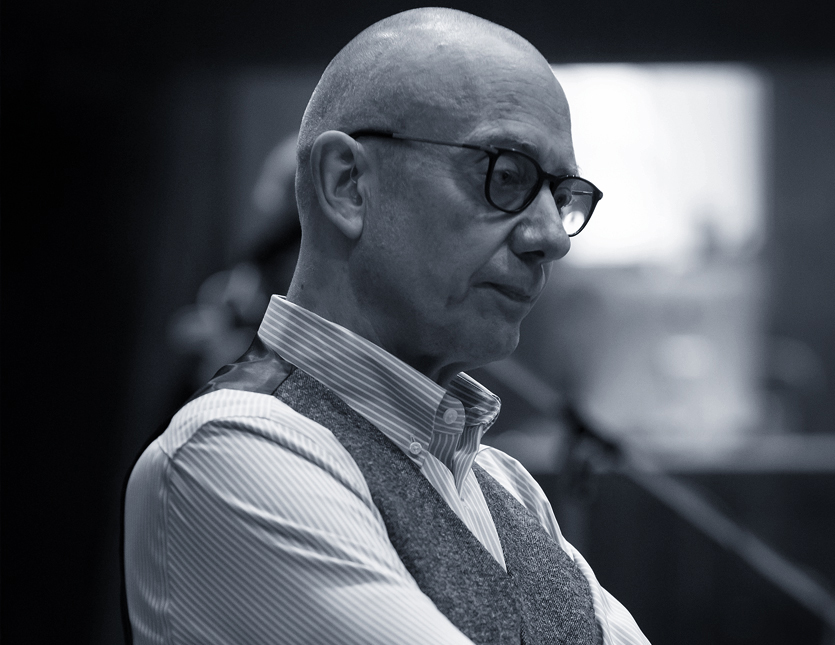 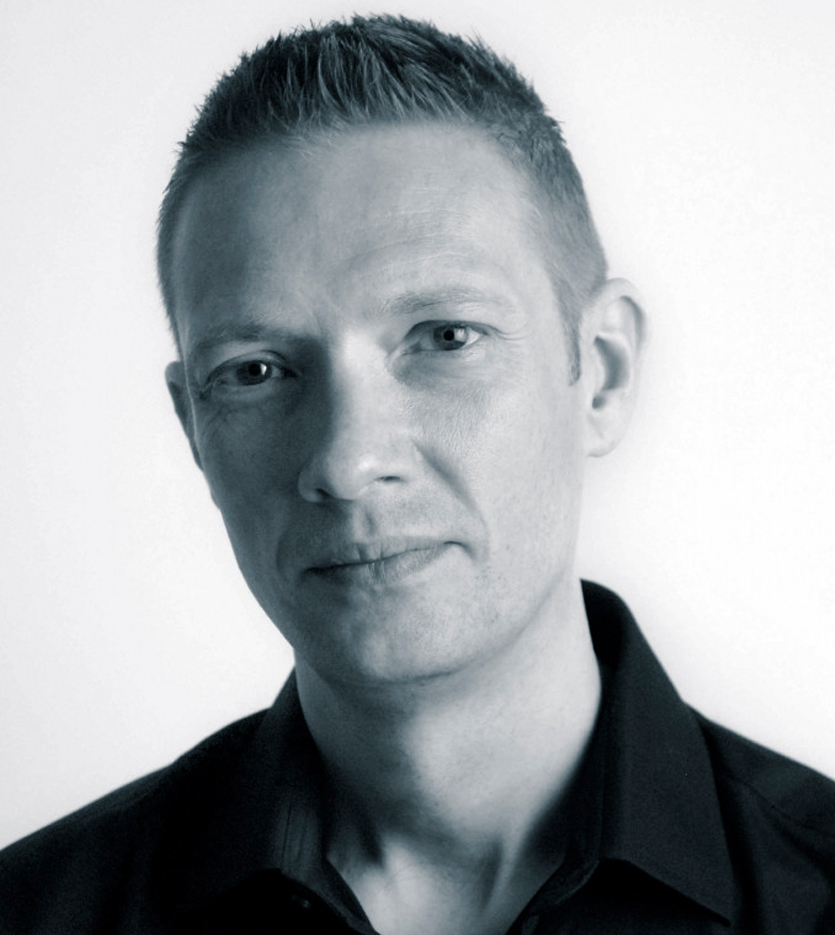 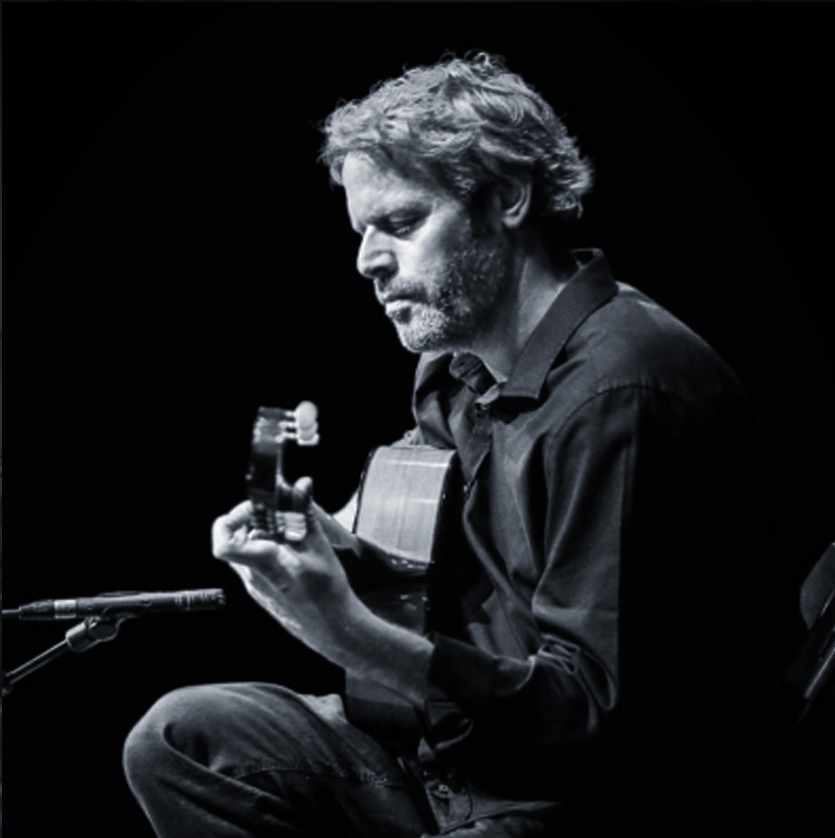