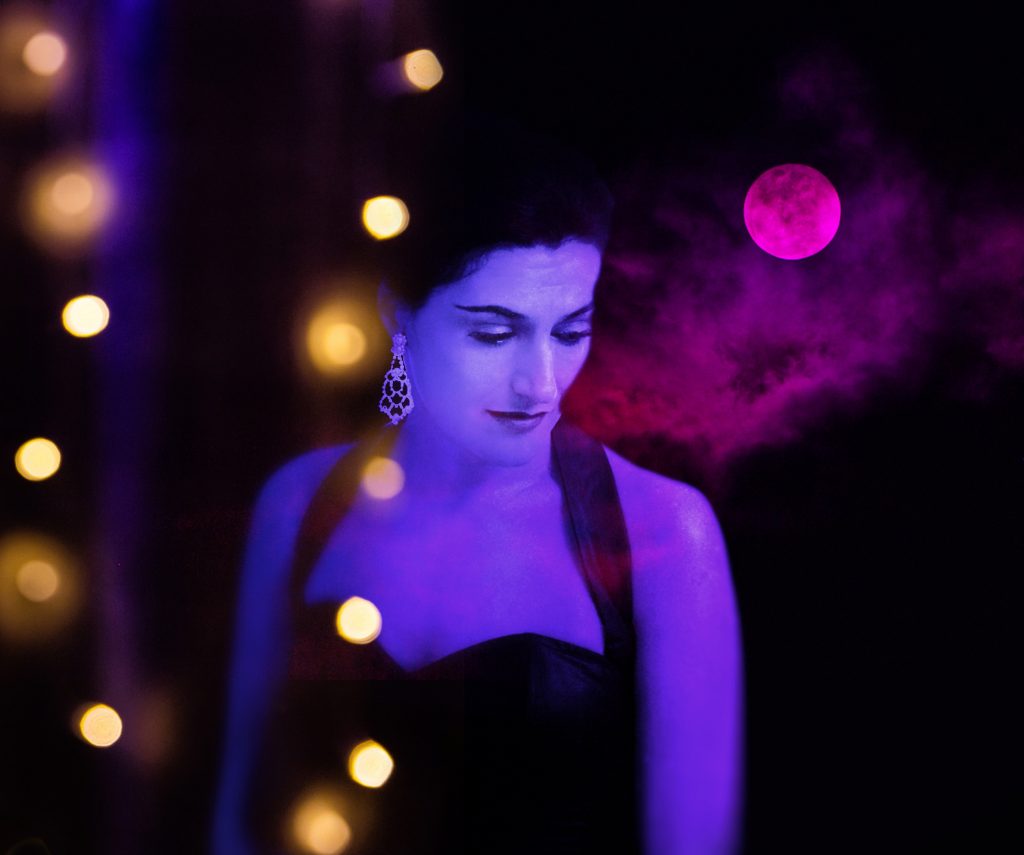 SCORE AT THE OPERA

A collection of some of the most popular arias featuring a live symphony orchestra and the voice of Nicola Kirsch. Full versions, orchestra-only versions, with edits and some instrumental beds.

Nicola Kirsch graduated from the Royal Academy of Music in 1973, Nicola travelled to Milan to further her singing studies under the guidance of legendary tenor and artistic partner of Maria Callas, Giuseppe di Stefano. During this period, she sang for Callas’ own teacher, Elvira de Hidalgo (then in her eighty-seventh year) who also offered her training. Over the next 25 years her diverse career had highs and lows, including a five year stay in Barcelona under the guidance of Maestro Jaime Francisco Puig (teacher of Jose Carreras), reaching the finals of the Francisco ViÃ±as International Singing Competition and being awarded a one-year Chorus and Small Roles contract at the Gran Teatro Del Liceo in Barcelona.

After a few years of studying, modelling, busking and organising charity concerts, Nicola took on the responsibility of caring for her elderly mother, and it was during this period that she applied to audition for ‘Stars in Their Eyes’. She entered and won the UK talent show performing as Maria Callas in December 2000, polling more than a third of the 1.3 million votes cast. The bookies, not thinking that opera would be as popular as pop music, lost £2m on her.

Since then she has been acclaimed by the Head of Warner Classics Records as The Lost Voice of a Generation and sung at prestigious venues, including the Royal Albert Hall, Cardiff Millennium Stadium, Wilton House and St. James’ Palace. Nicola’s album, The Voice of a Star was nominated for a Classical Brit Award in May 2001 and remained in the Top 20 of the Classic FM Charts for three months. Her version of O Mio Babbino Caro was subsequently selected by Sony for inclusion in their Double Opera Album 2001.

We are proud to present this collection conducted by Paul Bateman, recorded in Prague and at Angel Studios in London. 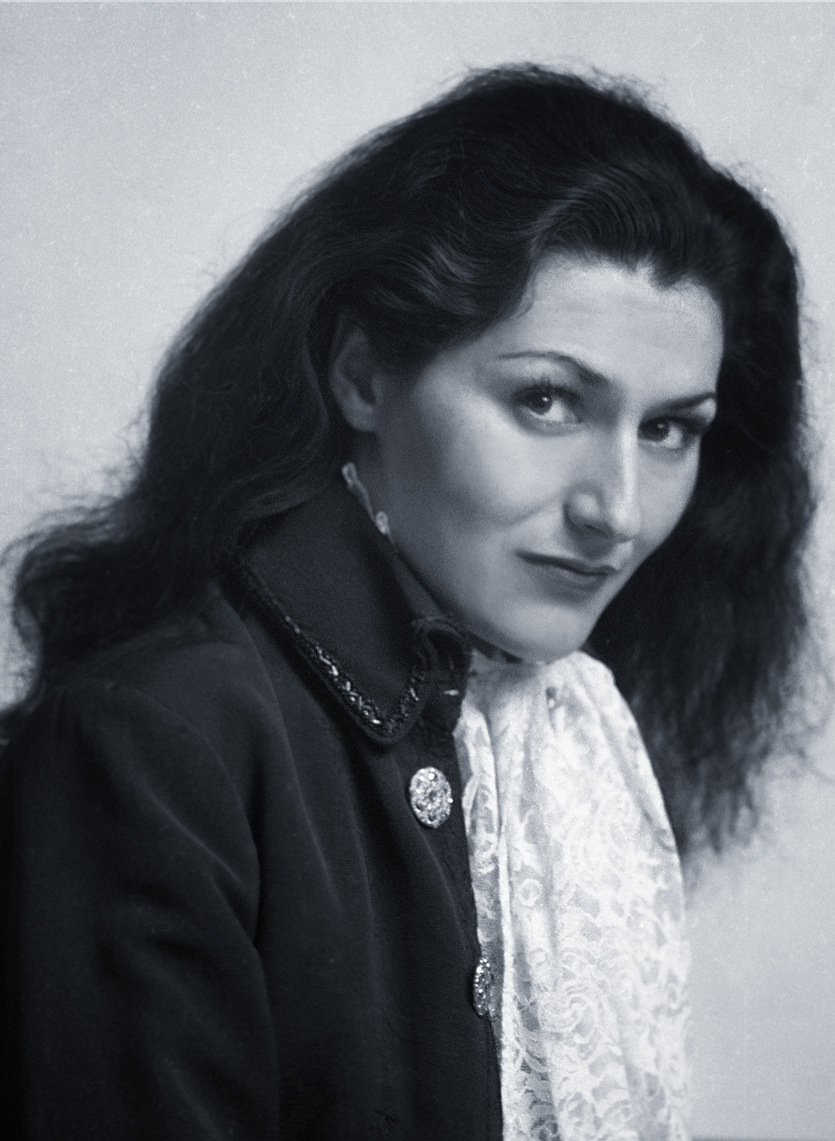