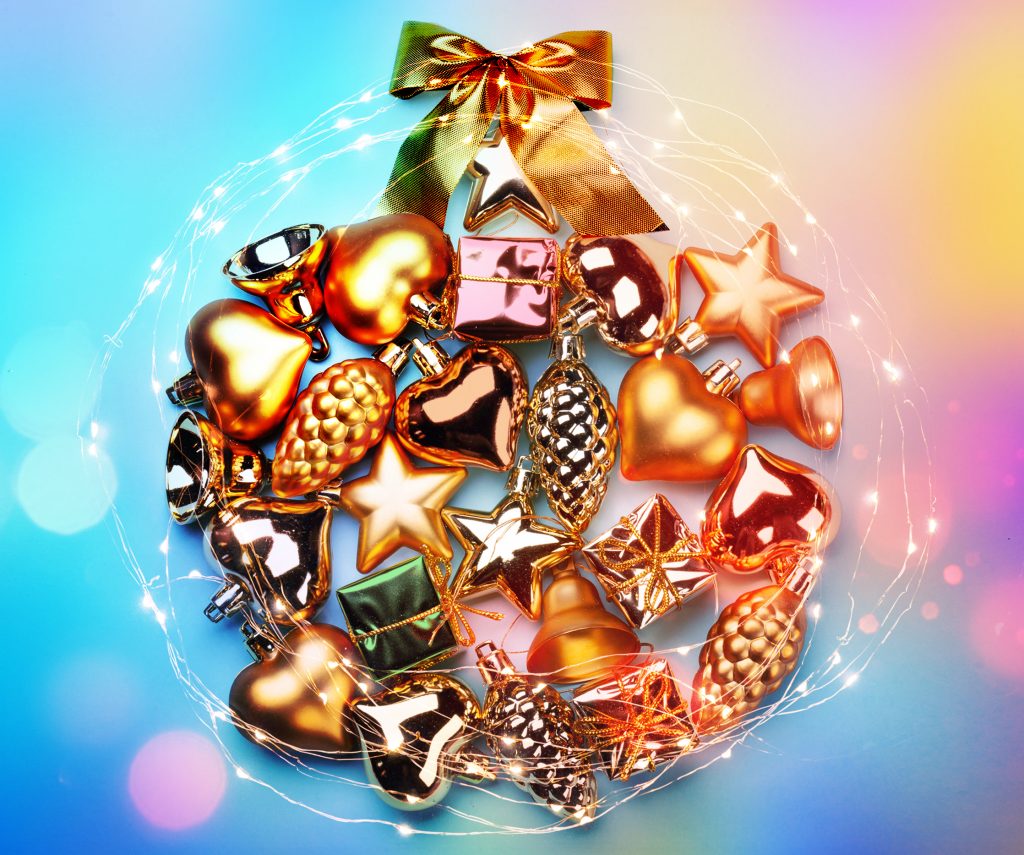 A modern blend of contemporary, chart friendly, and unique Christmas songs. From the traditional warm and cosy, to the upbeat and humorous. Yuletide sensations aplenty.