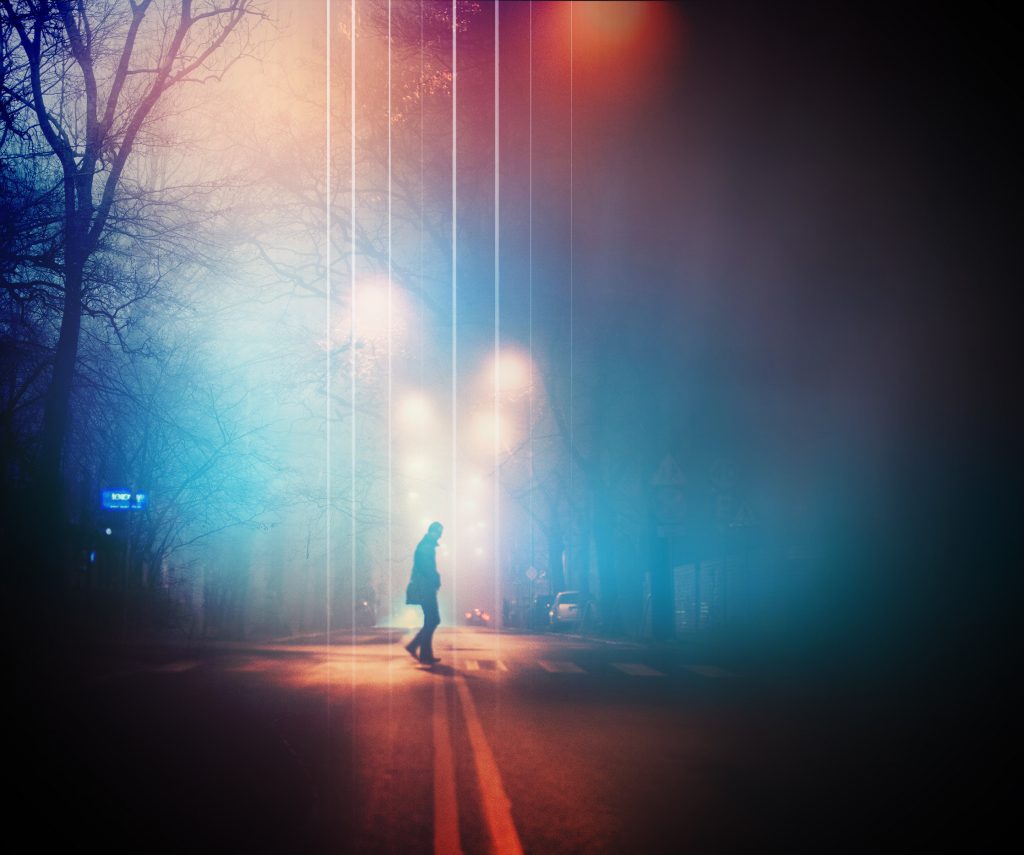 Davide Tammaro is an Italian composer and guitarist based in NYC. As a guitarist Davide toured across the U.S performing at venues and festivals such as House of Blues, SXSW in Austin, TX and Americanafest in Nashville, TN and many others.

His classical concert music has been performed by the late maestro Ennio Morricone, among others, and performed in the U.S and Europe. Currently writing for several publishers, Davide’s music spans from Rock to ambient, to cinematic and classical music.

Davide trained classically in Italy and he is also a graduate of Berklee College of Music in Boston, where he studied guitar and Music for Film and TV.

“The idea of Strings Attached is that the album features only stringed instruments (violins, viola, cello, double bass and classical guitar) with the exception of some piano (which could technically be seen as a stringed instrument also). The moods of the tracks vary, but are always more intimate rather than large orchestral and that is what gives this album an edge.”

For more information on the composer/producer: (Classical Music) / (Music for Media) 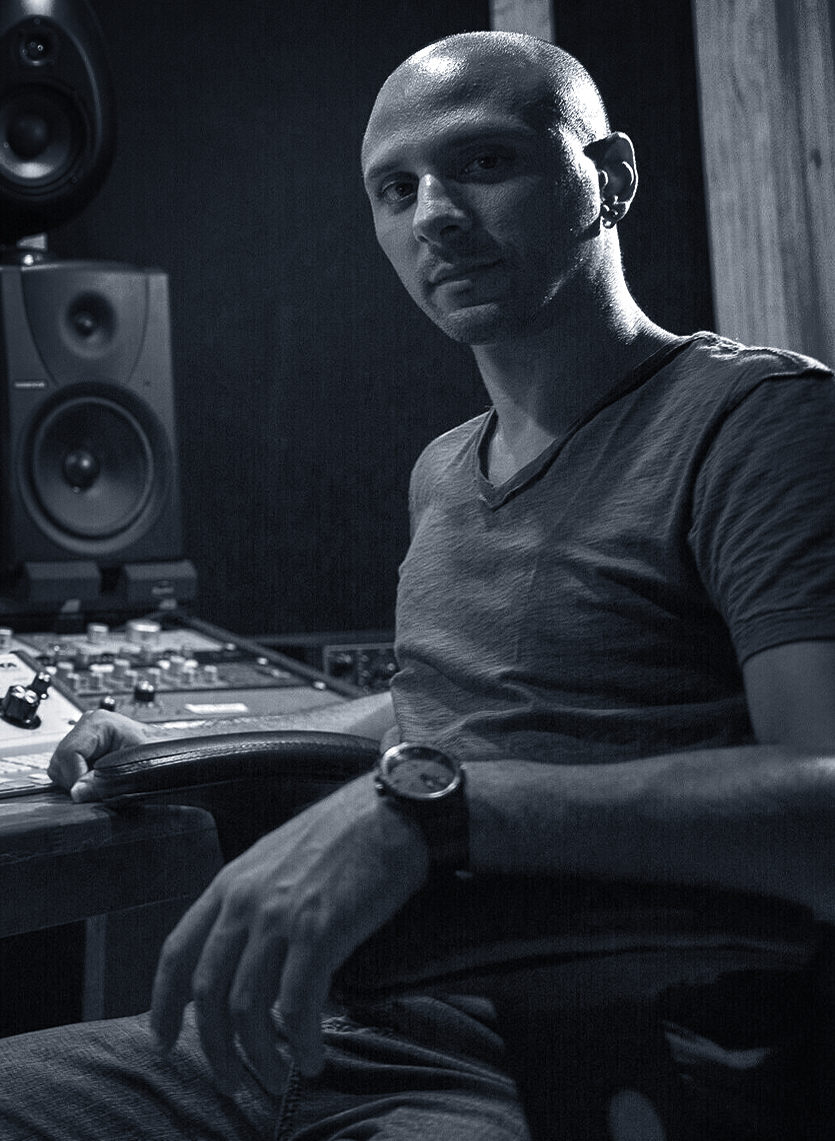