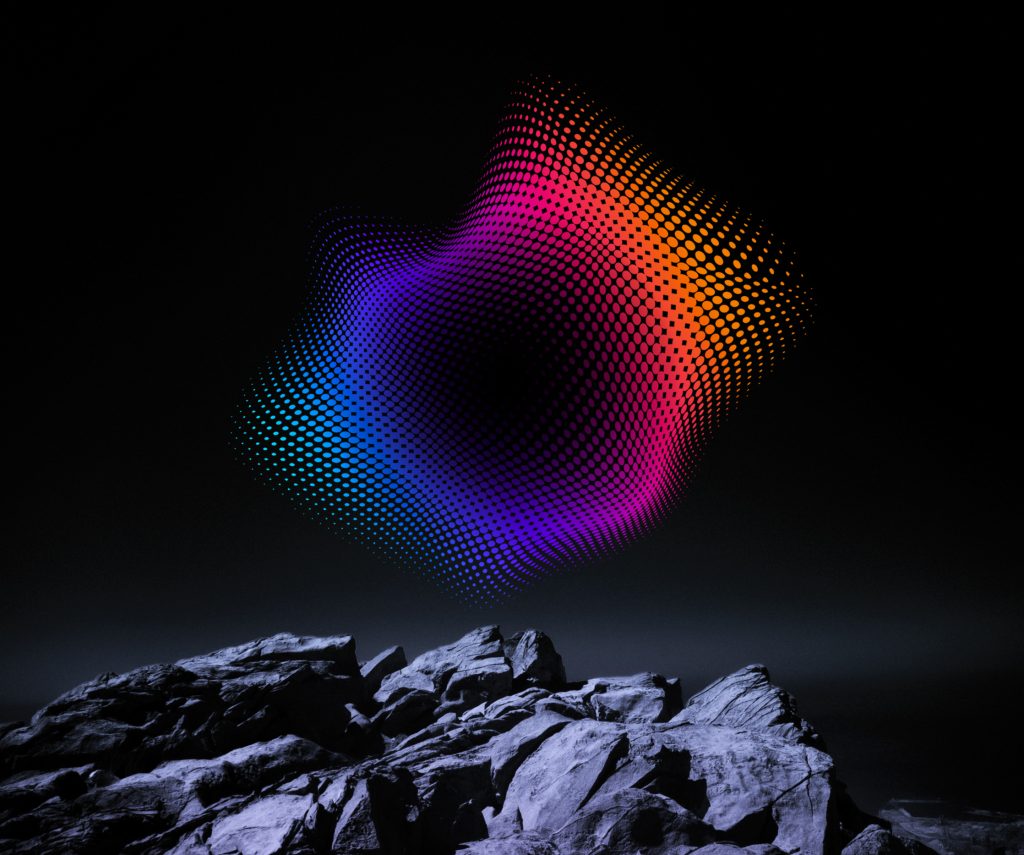 A selection of underscores featuring short, rhythmical pulses creating a sense of anticipation and urgency. For serious-minded drama, documentary and factual programming.. 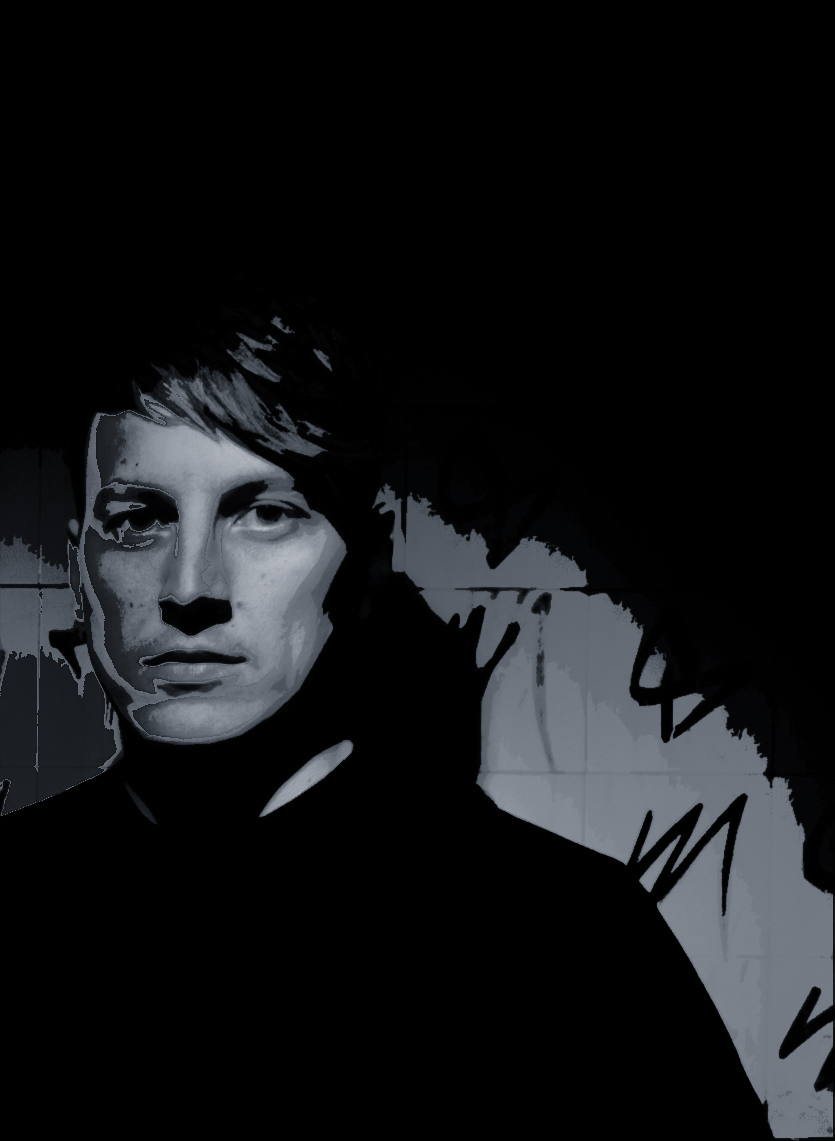