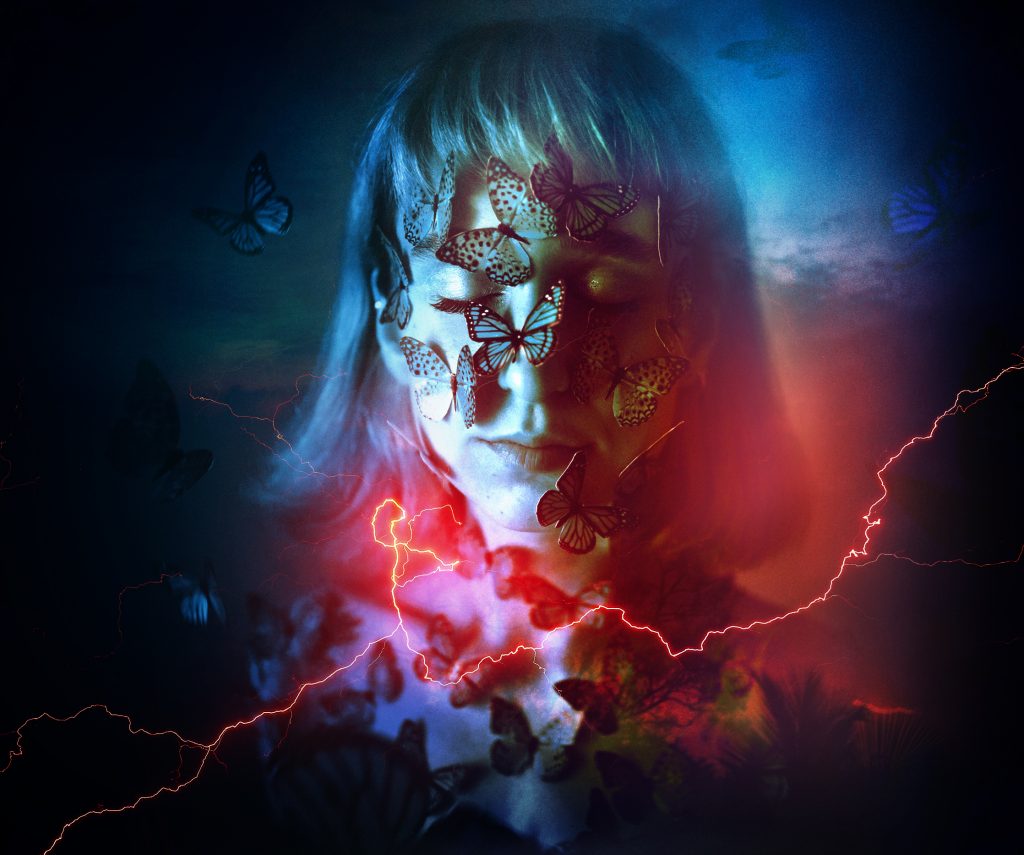 A selection of emotional, thoughtful and dark love songs. Half with female, and half with male, vocals.

Lewis Amoroso is a composer from Brighton whose passion for all genres of music has led him to compose a vast array of music for different forms of media. His first tracks were signed during his last year of university and this sparked the start of his career. Since then he has achieved hundreds of placements globally including channels such as the BBC and Fox Sports.

“Drawing inspiration from the fresh Alternate Pop movement led by artists such as Billie Eilish, this album’s goal was to marry the vast array of styles and tempos which all fall under the ‘Dark Pop’ aesthetic. This Album involved several talented artists all of whom compose within this genre and who could express their artistic finesse leaving their mark on each track.”.

For more information on the composer/producer: www.amoaudio.com 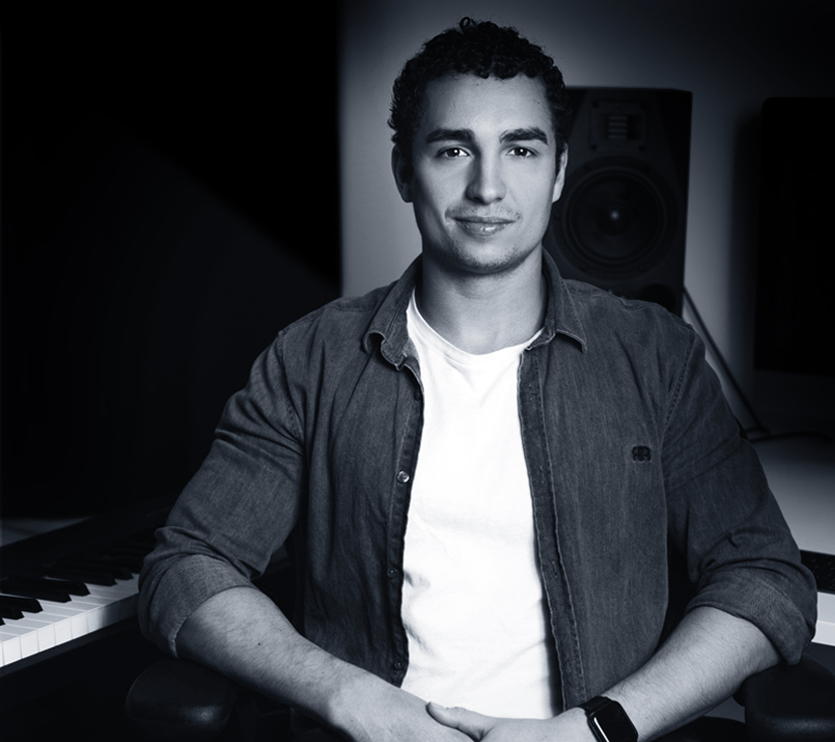