A collection of audacious, fearless and decadent tracks which include alternative hip hop and trap influences and feature rap artist, Lionel B.

Produced by: Lionel B. and David Walter for Score Production Music

Lionel B’s ‘HIP-HOP꞉ ‘EAST TO WEST’ is his debut album, and it bridges the gap between social media influencer and talented rap artist. Best known for being a popular YouTuber, he shows not only that he can go viral to the tune of 100 million views on his channel ‘The Lionel B Show’, but he can also make big musical hits. The high-energy, gritty vibes of ‘Narcos’ offer South Beach old Miami vibes; with a Latina woman speaking in the background, similar to a scene from ‘Scarface’. He bares his soul, in the auto-tune friendly ‘Apology’, to sliding back and forth between pride and shame, reporting his previous mistakes, and growing into his rightful place being monogamous. ‘HIP-HOP꞉ EAST TO WEST’ occasionally resembles everything that is missing in Hip Hop nowadays. ‘Roll Out The Bank’ gives way to quick fiery verses, and stellar production complete with 808s, and a fitting companion, the infamous ‘money counter’.

The pure quality of his work never veers off, offering the NBA-inspired ‘Carry The Rock’, an instant game-winner, that will certainly inspire a team to go for the W. What’s fascinating is how he breaks out of the party-starters on this album with tracks like ‘The Weekend’, a song reminiscent of Jagged Edge’s hit single ‘Where The Party At’ and ‘Shakin’ Like Maracas’. Lionel B’s best verses on ‘HIP-HOP꞉ EAST TO WEST’ are in step with the album’s diverse production, being able to be a standout project, on both coasts. ‘No Love’ really tugs at the heartstrings and paints a picture of gritty urban city life, a song produced by his son, a young music production protege, who goes by Lionel B Jr. The hook was performed by his younger son Lathan Barnes, and younger daughter Lyric Barnes. After hearing these 11 tracks, one can fully understand, how his artistry and multi-talents really shine through.

For more information on the composer/producer: www.thelionelbshow.com 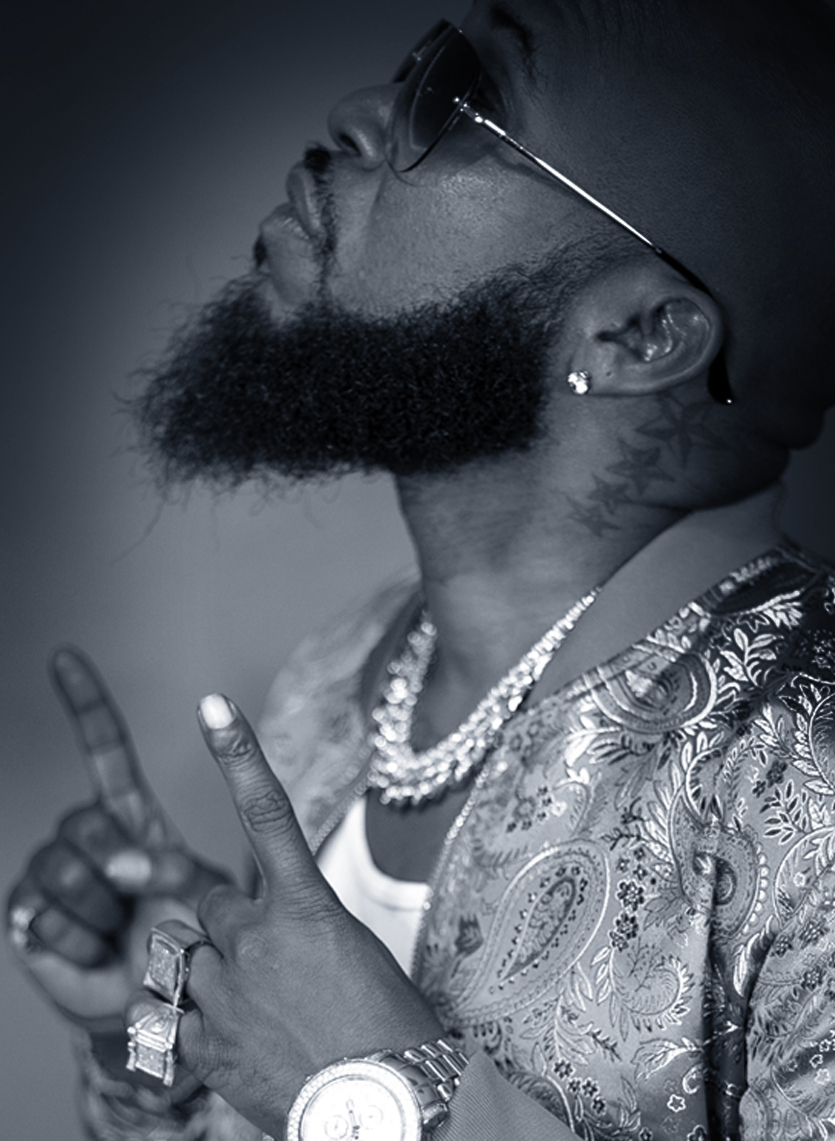