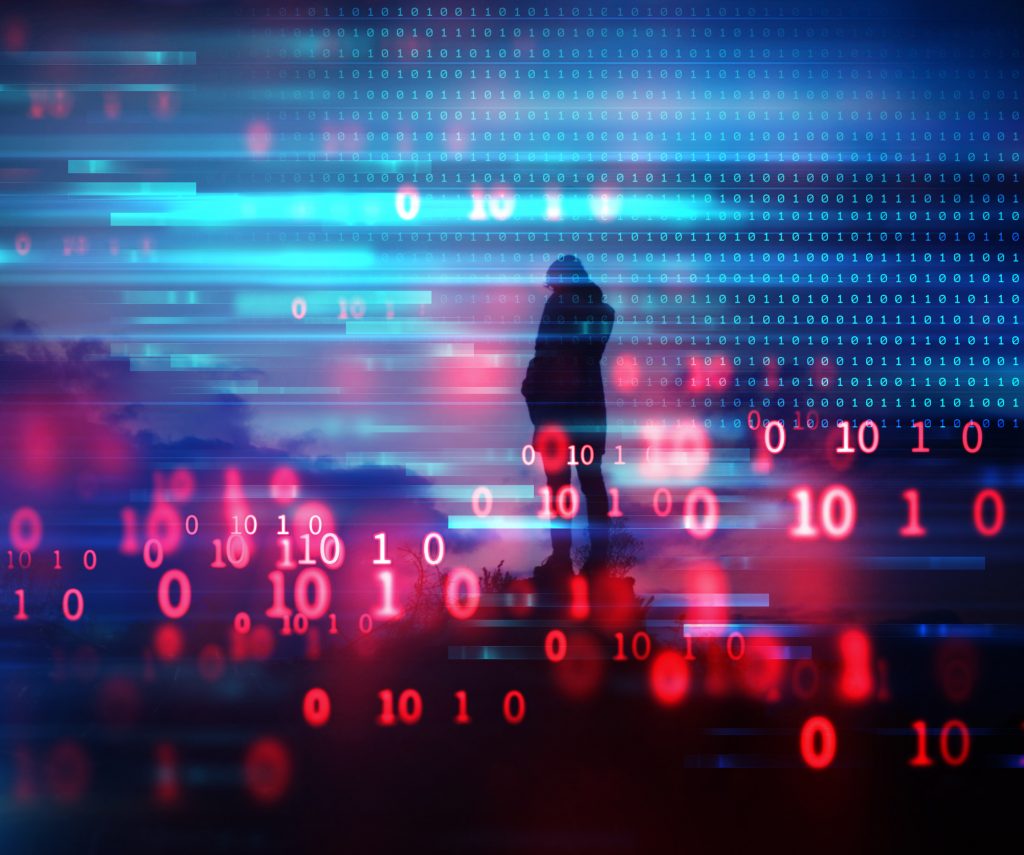 Electro-organic underscores for factual and scientific programming, with the edges rounded off. Using futuristic rhythmic patterns, SOFT DATA is serious, delicate and sophisticated.

The music for ‘Urban Darkness 2’ was inspired by the numerous reality television shows around the globe dedicated to the investigation and study of paranormal activity, such as the UK’s ‘Most Haunted’, ‘Derren Brown Investigates’, ‘Ghost Hunters’ and ‘Destination Truth’ in the US, as well as popular television drama such as the CSI series.

Carmen Daye is a singer and composer with a highly individual style. During her career she has worked with composer Harry Gregson-Williams, Trevor Horn, Michael Kamen, Michael McDonald, William Orbit, Dave Stewart, John Williams and Hans Zimmer.
She has written and remixed tracks for KPM, West One, Juice and Cavendish music libraries. Her music has been used in countless TV programmes, films and advertising campaigns – her favourite being the Gothic choral track featured in the notorious cinema scene in the cult movie Donnie Darko. 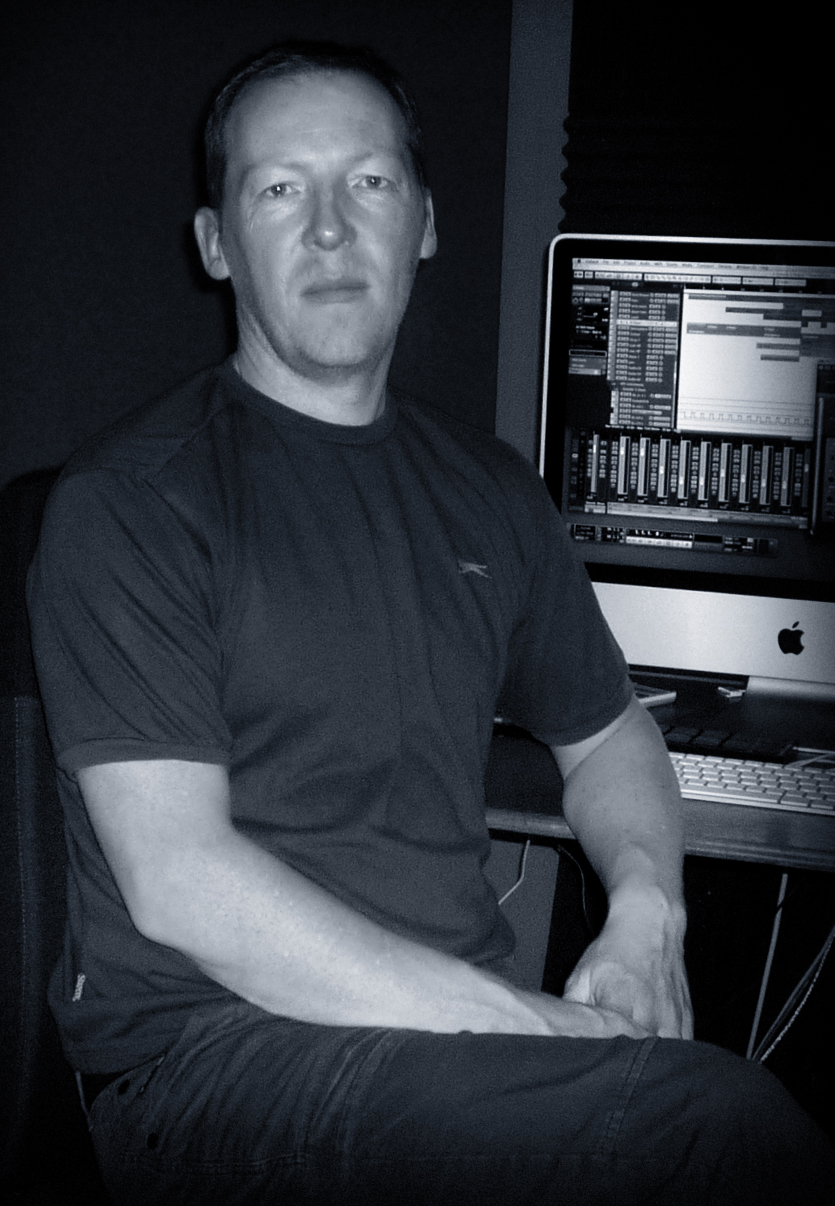 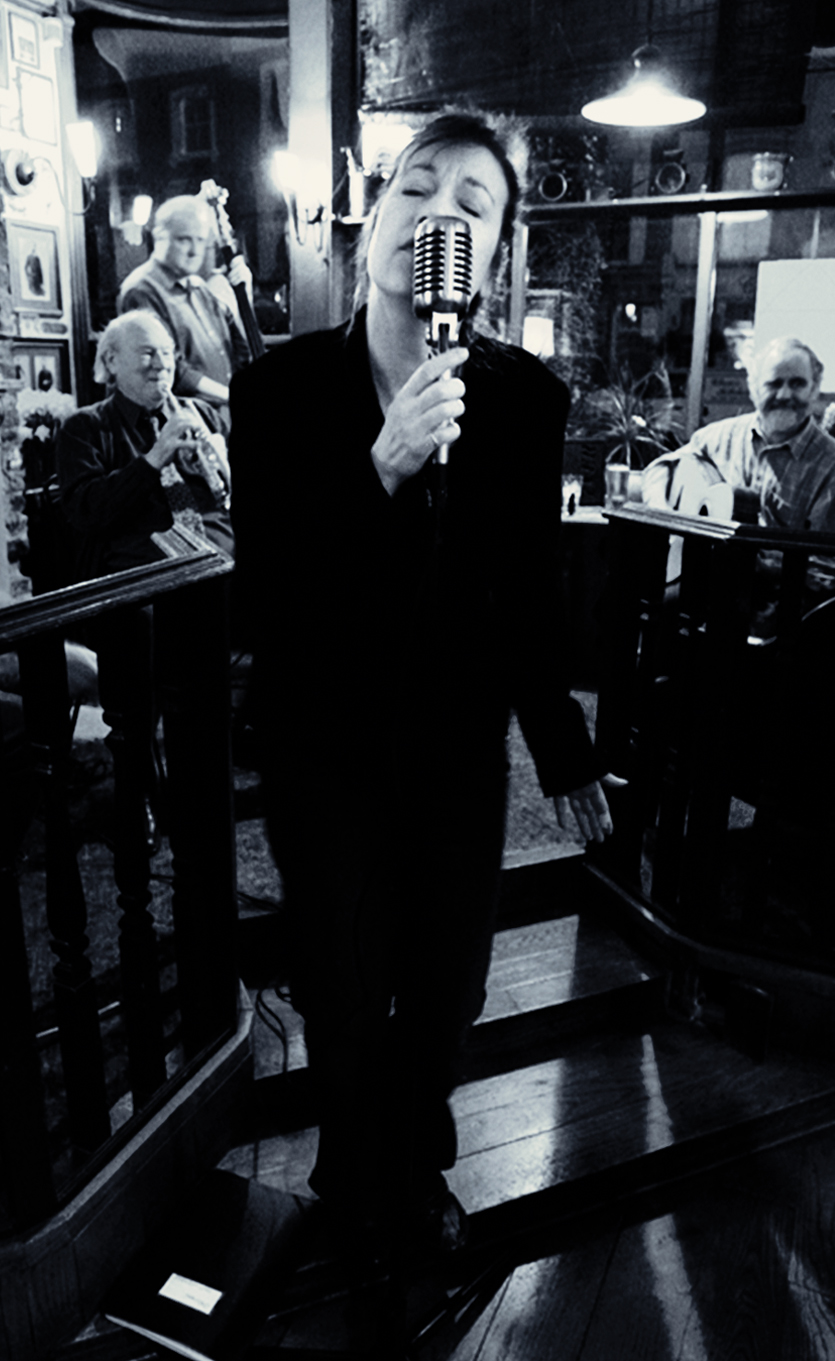