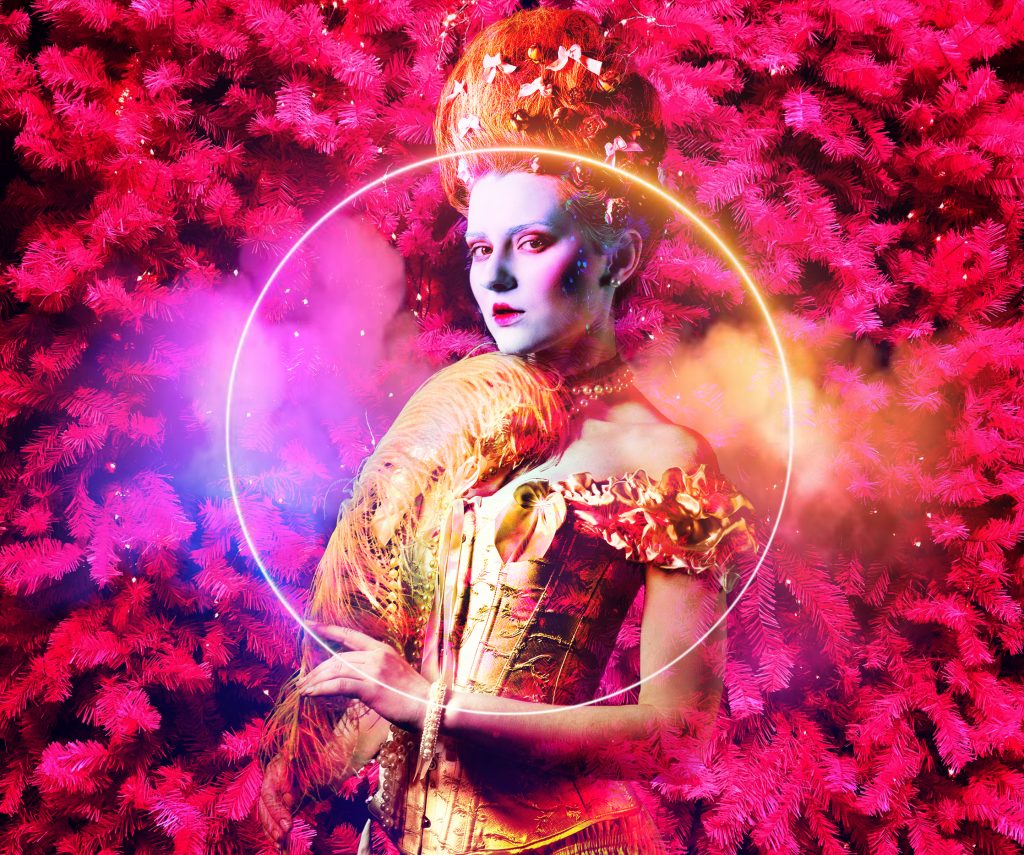 Elegant string quartet cover versions of contemporary pop songs. Recognising this new cultural phenomenon, we looked into the Score back catalogue and chose songs from a variety of modern popular genres. Companion to SCORE221.

Jess Cox and Laura Stanford have collaborated for over twenty years, multi talented musicians/arrangers/ composers and have performed and recorded together for artists including Brian Wilson of The Beach Boys, Goldfrapp and Ellie Goulding as part of their group Q Strings. They met at The Royal Academy of Music, where with Laura’s sisters, they formed Q Strings, performing classical string quartets worldwide before exploring their passion for rock and pop music, developing their own musical style and bringing a rock band sized sound to string playing.

Laura is director of the London Symphonic Rock Orchestra and has arranged strings for artists including Paul Weller & Sigma. Jess is cellist with Jeff Lynne’s ELO and has arranged strings for artists including Ocean Colour Scene & SG Lewis and was recently nominated for a Production Music Award for her composition for the 2020 Tokyo Olympics.
Together the arranging duo are musical directors and producers for the sold out show The Rock Orchestra By Candlelight, a unique musical experience created in 2021. 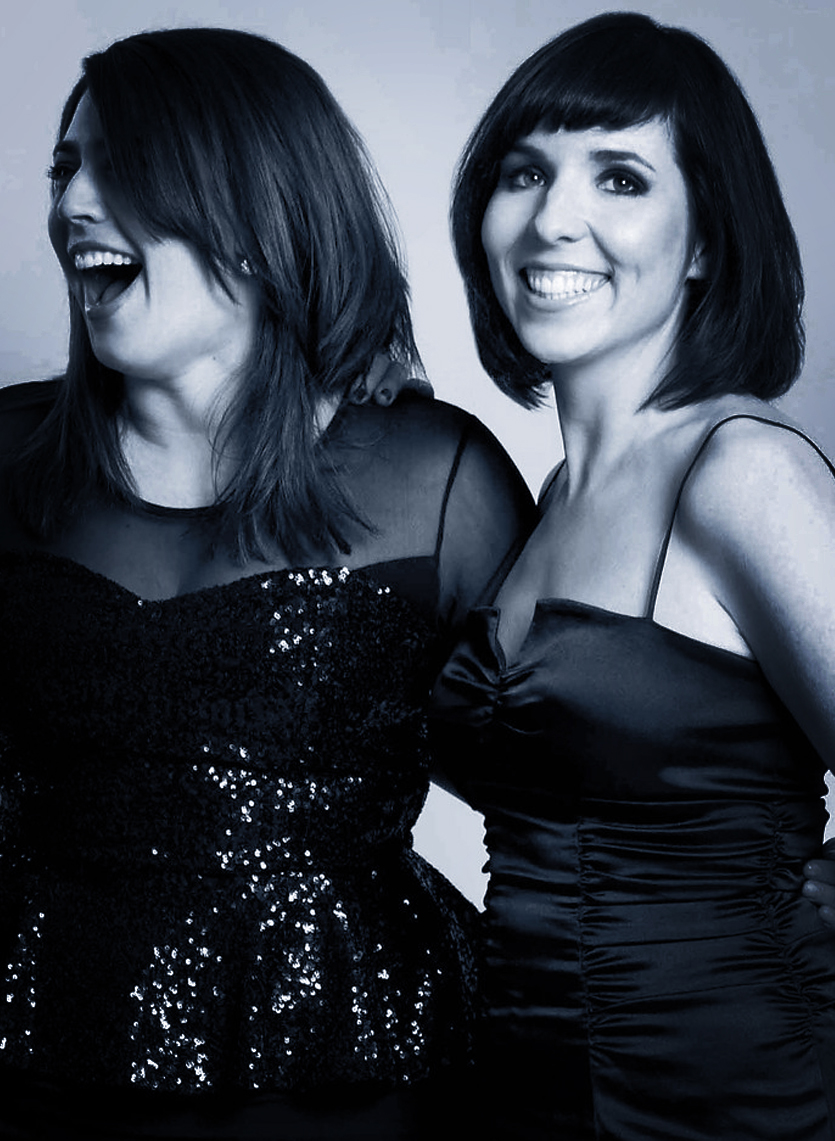