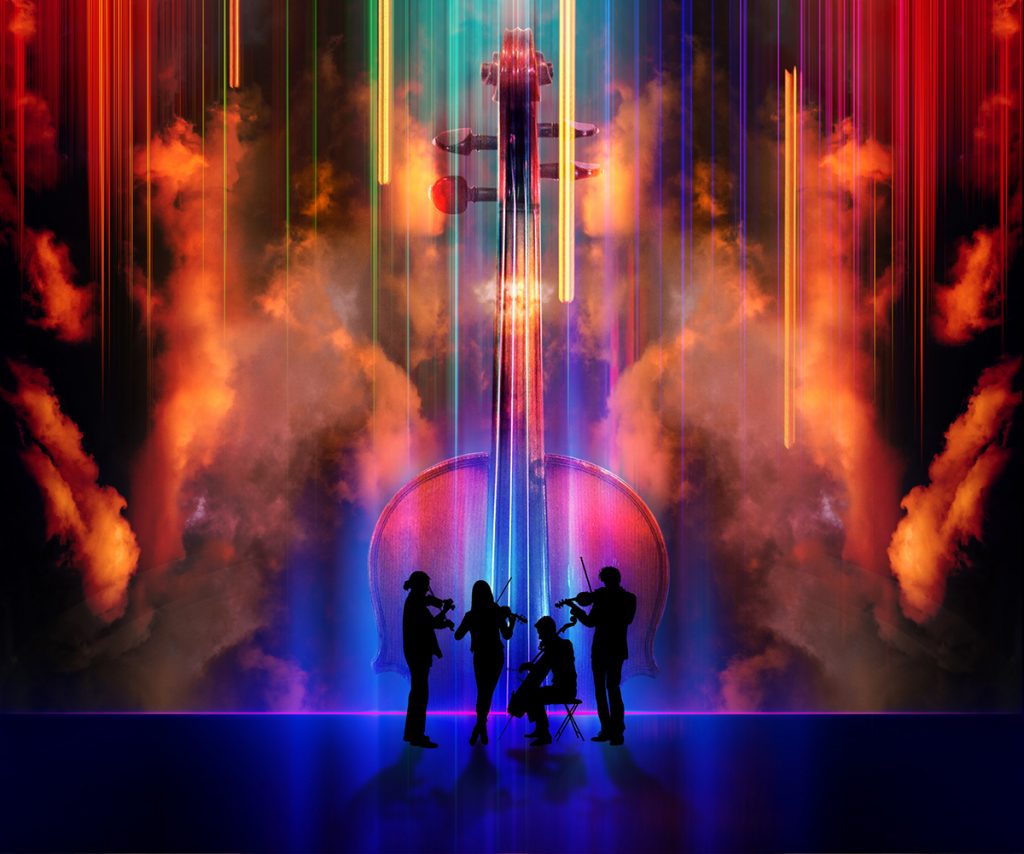 Expanding the horizons of the previous albums in this award-winning series, COLOURFUL STRING QUARTETS 3 broadens the brief stylistically, to include other sonic and instrumental textures.

Jamie Fekete is a composer, working musician and guitar teacher. Since completing his degree at the University of Birmingham in English Literature and Philosophy, he has performed in many lineups as a guitar specialist; equally comfortable with finger-style and plectrum playing, Jamie has derived his technique and musical inspiration from the flamenco and gypsy-jazz traditions. 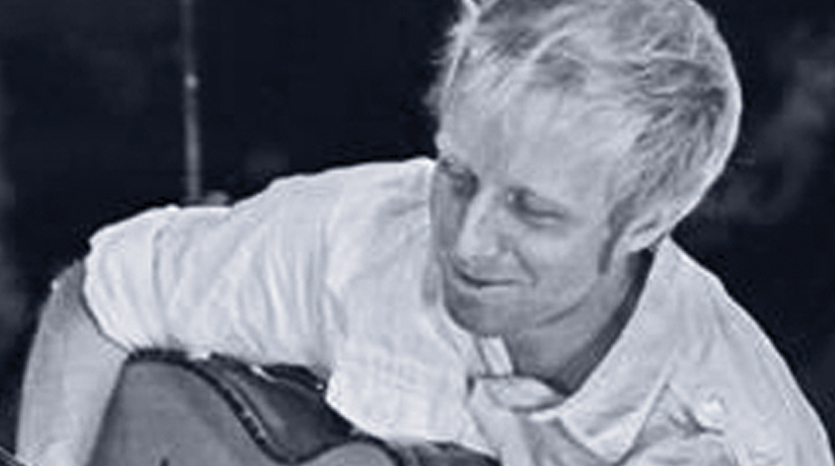