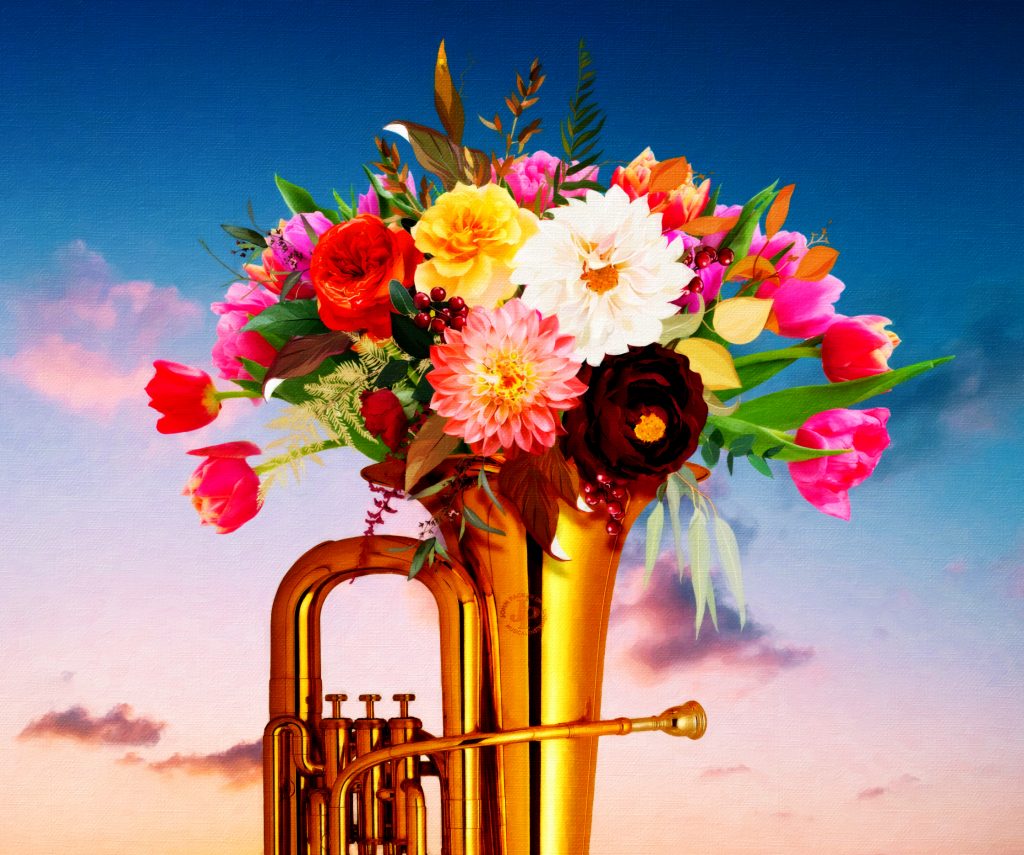 BANDSTAND IN THE PARK

Steve Sidwell is a renowned arranger and composer whose work has featured on numerous albums, television shows, advertising campaigns and films with his distinctive and innovative orchestrations and compositions.

Steve has produced some outstanding and award winning specialist commissions. Including ‘Elements and Motion’ written for the 79th Academy Awards and the sensational ‘Honda Choir’. Steve’s 2015 GRAMMY Award was for the Best Musical Theatre Album for the original cast album ‘Beautiful – The Musical’; Steve was also nominated for a Tony Award for Best Orchestration for ‘Beautiful – The Carole King Musical’.

With album credits from Robbie Williams to Dame Shirley Bassey, Steve has performed professionally with many international artists.

For more information on the composer/producer: www.stevesidwell.co.uk

Nigel Barr was just 14 when he gained an LRAM on euphonium, Denis Wick was one of the adjudicators. At the Guildhall Denis and Peter Gane encouraged a switch to bass trombone stating “You’ll never make a living playing the euphonium”. So, by 1984, when he graduated, he had already held the bass trombone chair in the International Staff Band, World Youth Orchestra and Chamber Orchestra of Europe. On leaving the Guildhall, Nigel embarked on a freelance career which encompassed several West End shows including; ‘Bugsy Malone’, ‘Guys and Dolls’, ‘Wonderful Town’, ‘Crazy for You’, ‘Oliver’, ‘Wicked’, ‘Beauty and the Beast’, various orchestras and many recording sessions. This was coupled with an entrepreneurial streak that saw the world famous Barrlines Gigbags born. One day in 1988 Nigel was asked to do a concert with the Michael Nyman Band, he was soon offered a permanent job commencing what turned out to be a pivotal friendship with Michael Nyman. During his 30 years with the MNB he has undertaken tours all over the world and became Michael’s manager in 1992. The management side of Nigel’s business became more and more important and at one point he was managing the careers of over 20 composers for film and TV including Dario Marianelli (‘Atonement’, ‘Pride and Prejudice’), Michael Nyman (‘The Piano’, ‘End of the Affair’), Barrington Pheloung (‘Inspector Morse’), Chris Gunning (‘Poirot’, ‘Middlemarch’) and many others. Nigel’s management consultancy credits include Robbie Williams, the Rugby World Cup, ‘Blue Planet’, ‘Dubai World Cup’, ‘Gladiator’, Fayrouz, Microsoft, ‘The Voice’, ‘X Factor’ and ‘Queen’. Currently Nigel is continuing his business as a freelance player, music consultant and commercial mediator. 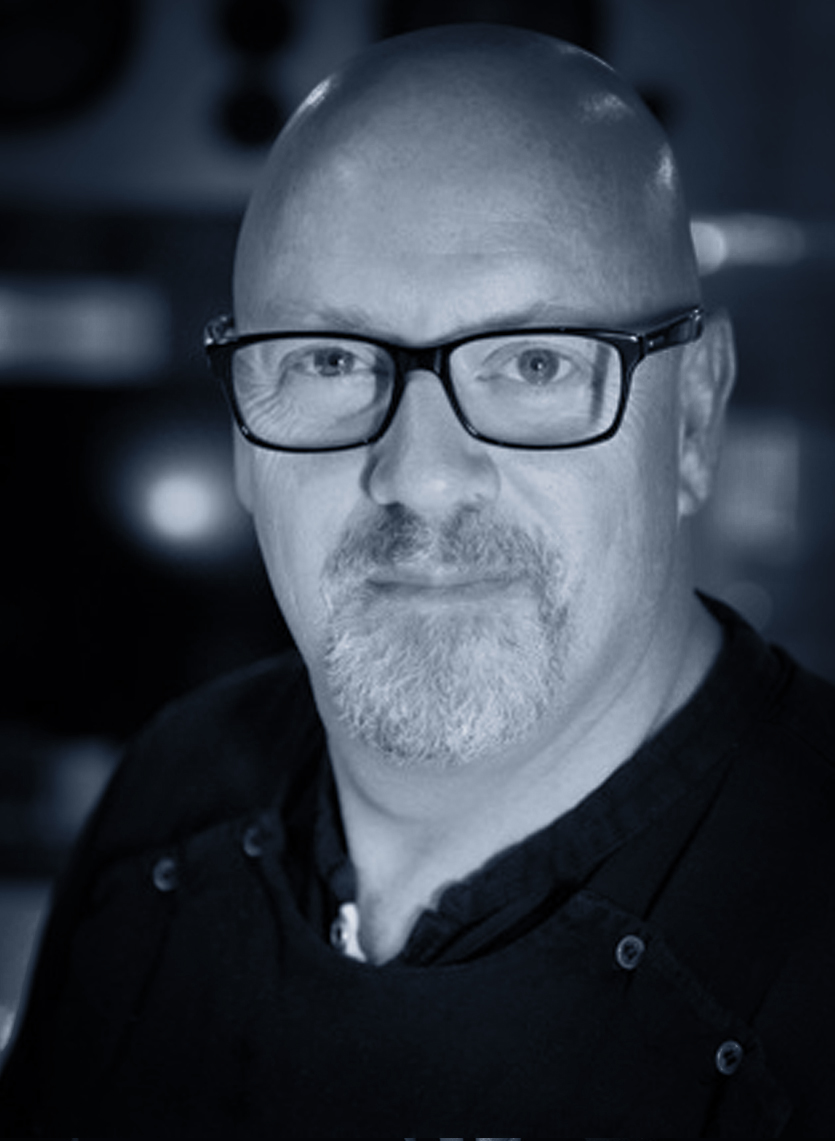 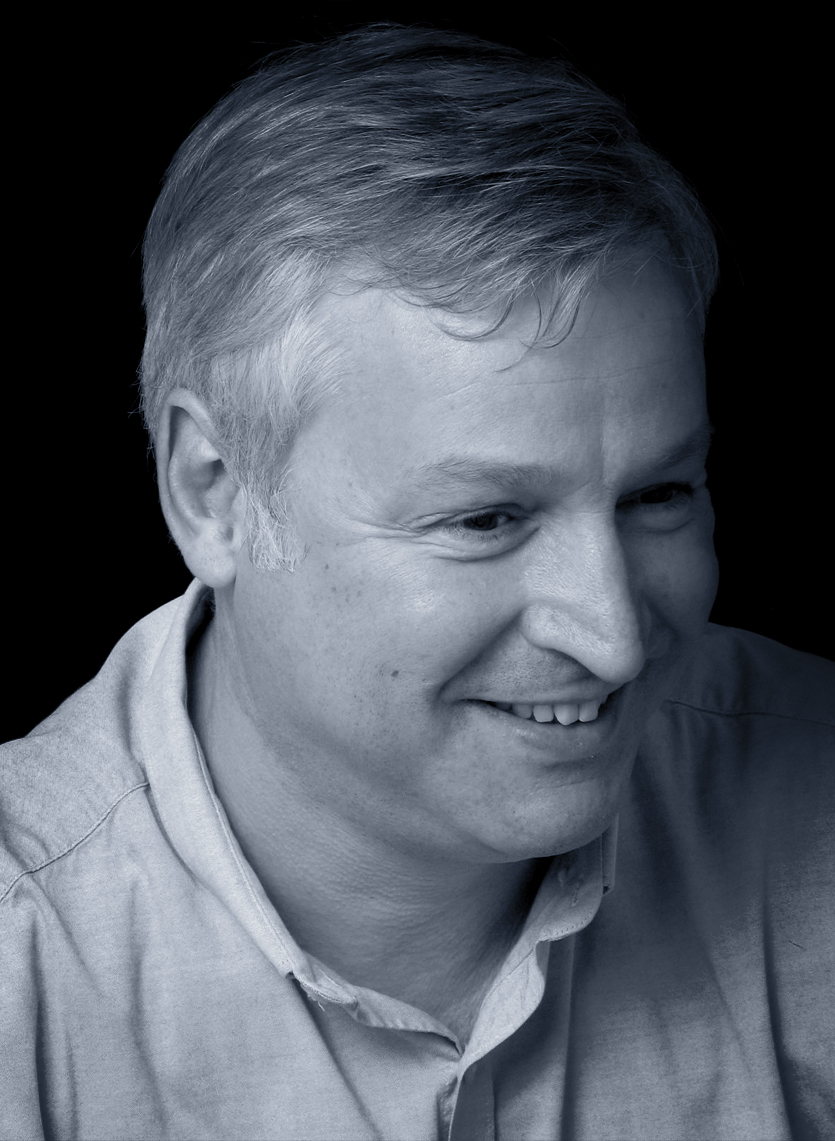