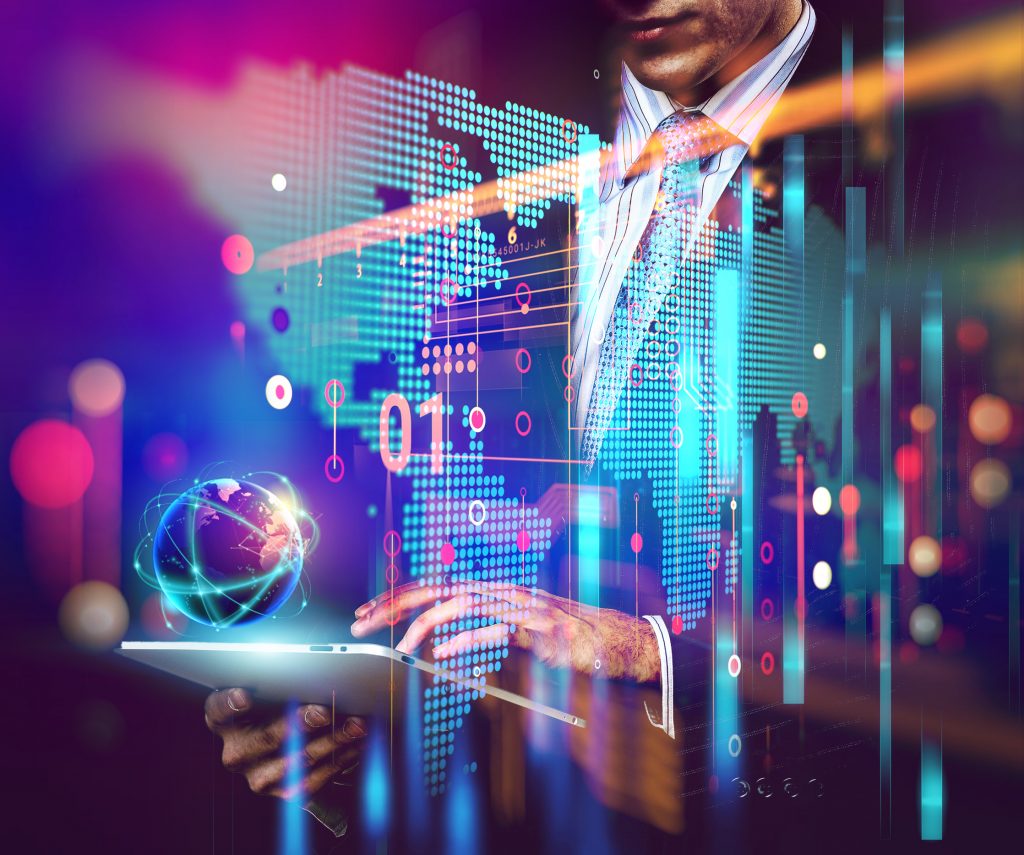 A collection of upbeat underscores intended for corporate application and advertising. 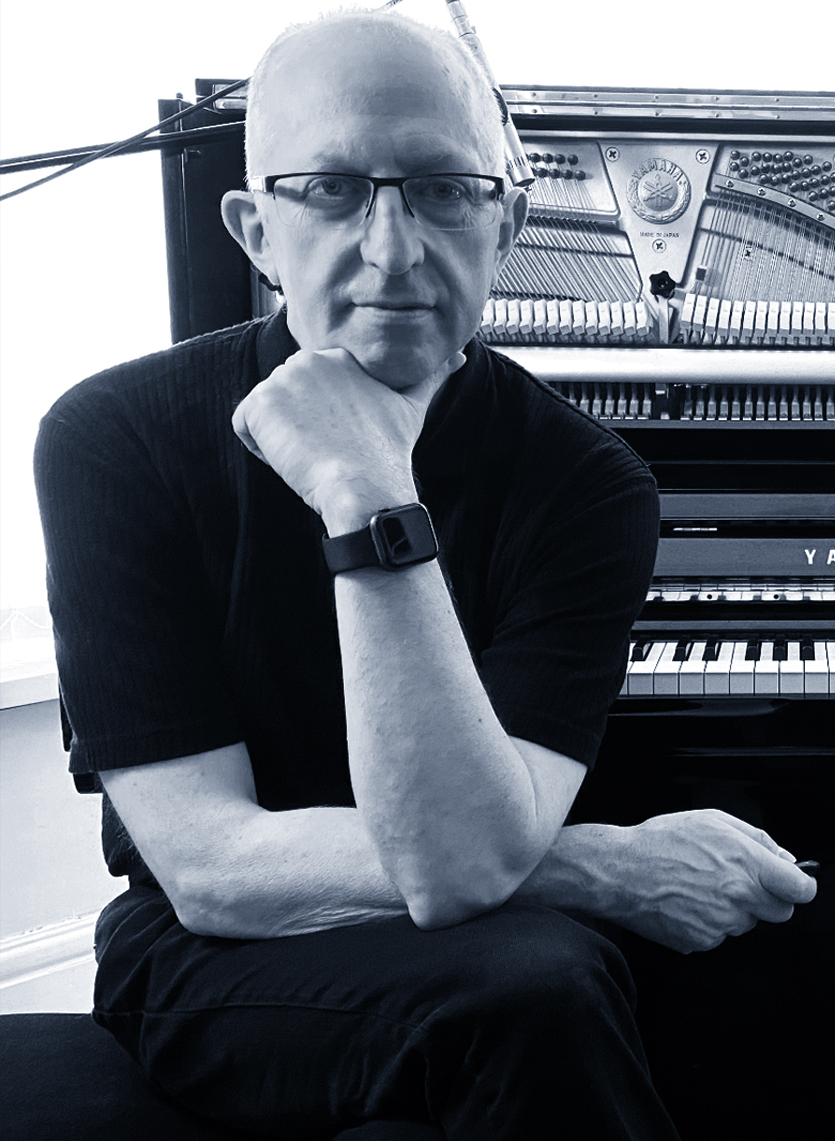