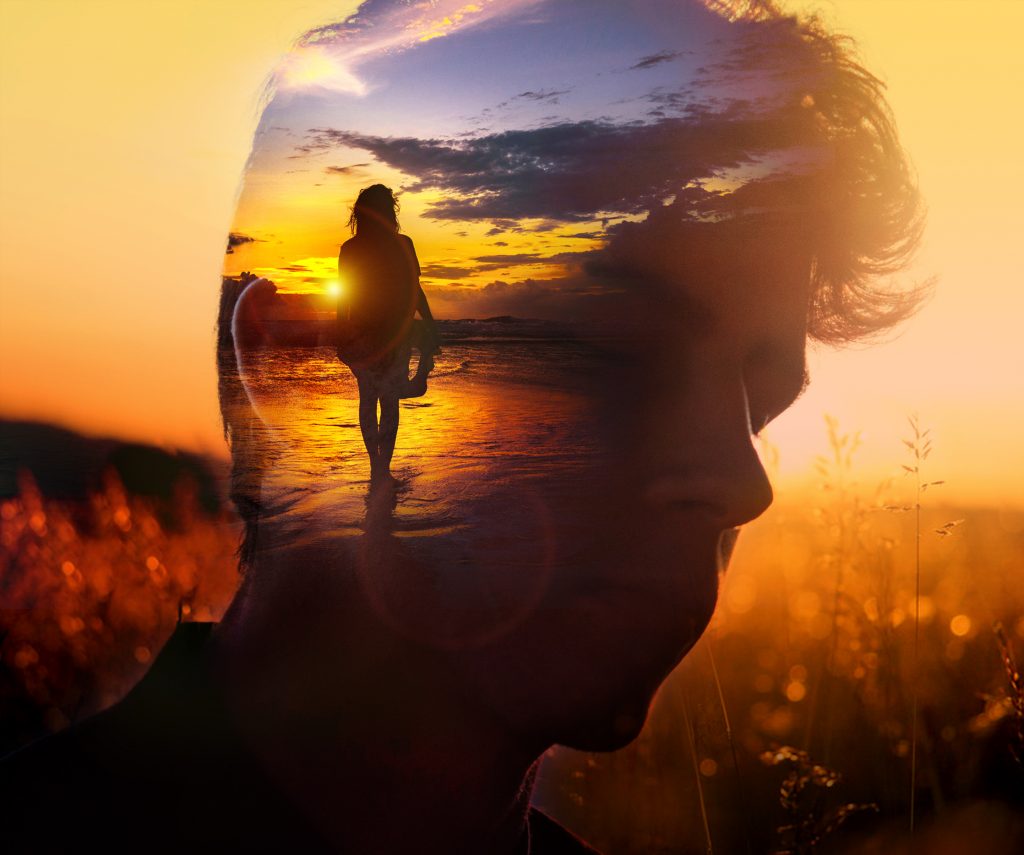 Matt Parker is an award winning composer/producer with a history of working alongside some of the industry’s biggest names, including Ken Thomas (Sigur Rós), Markus Dravs, Dave Creffield (Embrace) to name but a few.
Having signed his first major record deal at the age of 18 as the lead guitarist with the band Budapest, Matt honed his skills for touring before settling down in the studio. Having produced and performed on the self titled ‘Scars On 45’ album for Chop Shop/Atlantic Records (which achieved critical acclaim in the US), he then went on to work with Annie Drury whose debut single was championed on the BBC Radio 2 playlist and helped Matt bring home a Royal Television Society award for best single and video.
Having worked in studio’s all over the world (including Studio One Abbey Road with members of the London Philharmonic), Parker’s experience is vast and his list of credits is a healthy one including commercials for Ikea, Samsung, ‘Kleenex, Sainsbury’s, Foxy Bingo, and Expedia with further TV credits including work featured on Sky sports Premier football league, Sky Movies, Netflix, CSI New York, Hollyoaks, George Clark’s ‘Amazing Spaces’, ‘Emmerdale Farm’, ‘A New life in the Sun’, ‘Homes Under the Hammer’ and many, many more.

For more information on the composer/producer: www.mattparkercomposer.com 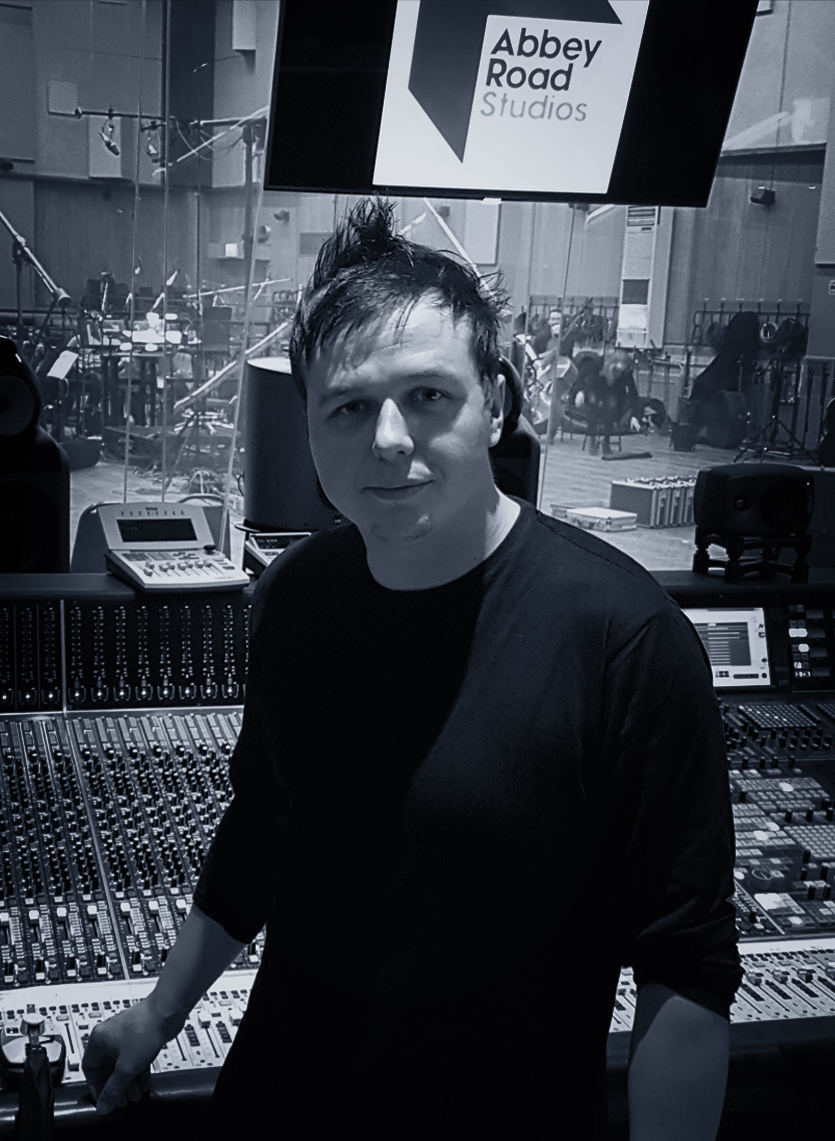