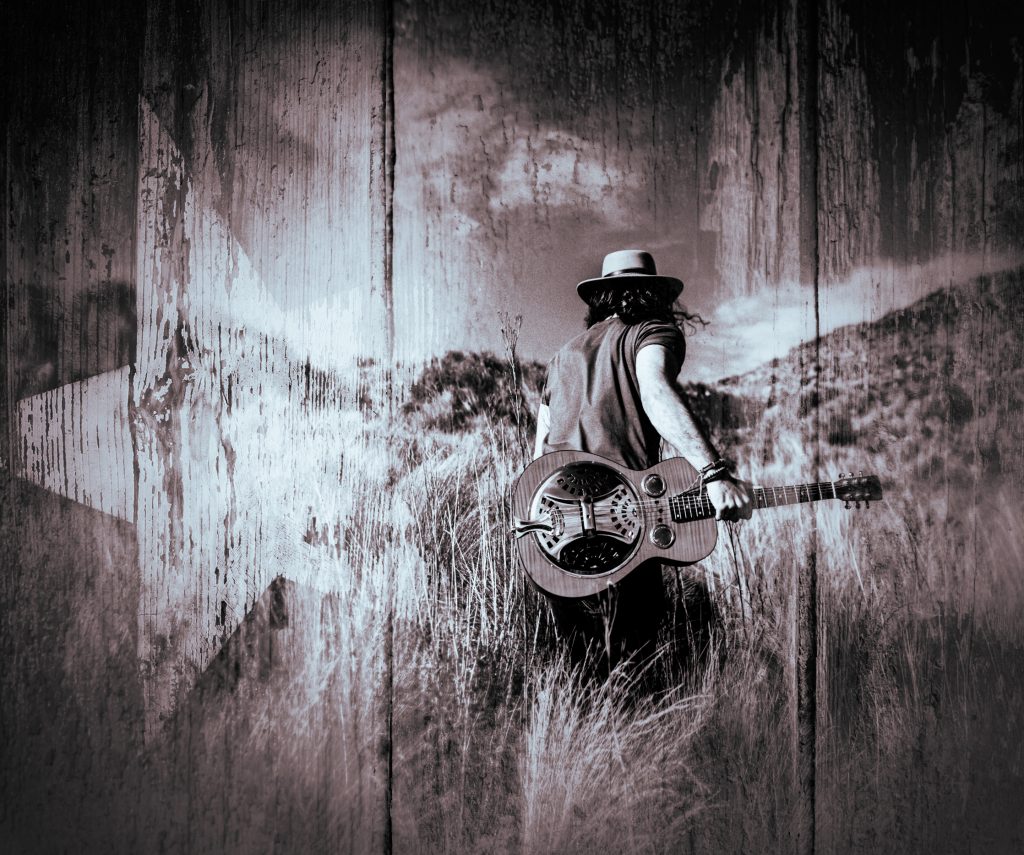 A collection of instrumental pieces which incorporate aspects of Americana including Delta Blues and Bluegrass, using light plucked instrumentation throughout.

Jamie Fekete is a composer, working musician and guitar teacher. Since completing his degree at the University of Birmingham in English Literature and Philosophy, he has performed in many lineups as a guitar specialist. Equally comfortable with finger-style and plectrum playing, Jamie has derived his technique and musical inspiration from the flamenco and gypsy-jazz traditions.

His compositions for the 7-piece ensemble TG Collective are guitar-led pieces that approach the above genres with anarchic intent. He also manages, composes and arranges music for The Destroyers, a 14-piece Balkan Gypsy orchestra, popular on the UK festival scene. Both groups have toured nationally and internationally, with numerous radio and TV appearances. Jamie also worked as principal guitarist for the RSC, spent eight years as an accompanist of flamenco dance, and over ten years as a peripatetic teacher in the Birmingham area.

For more information on the composer/producer: soundcloud/jamiefekete 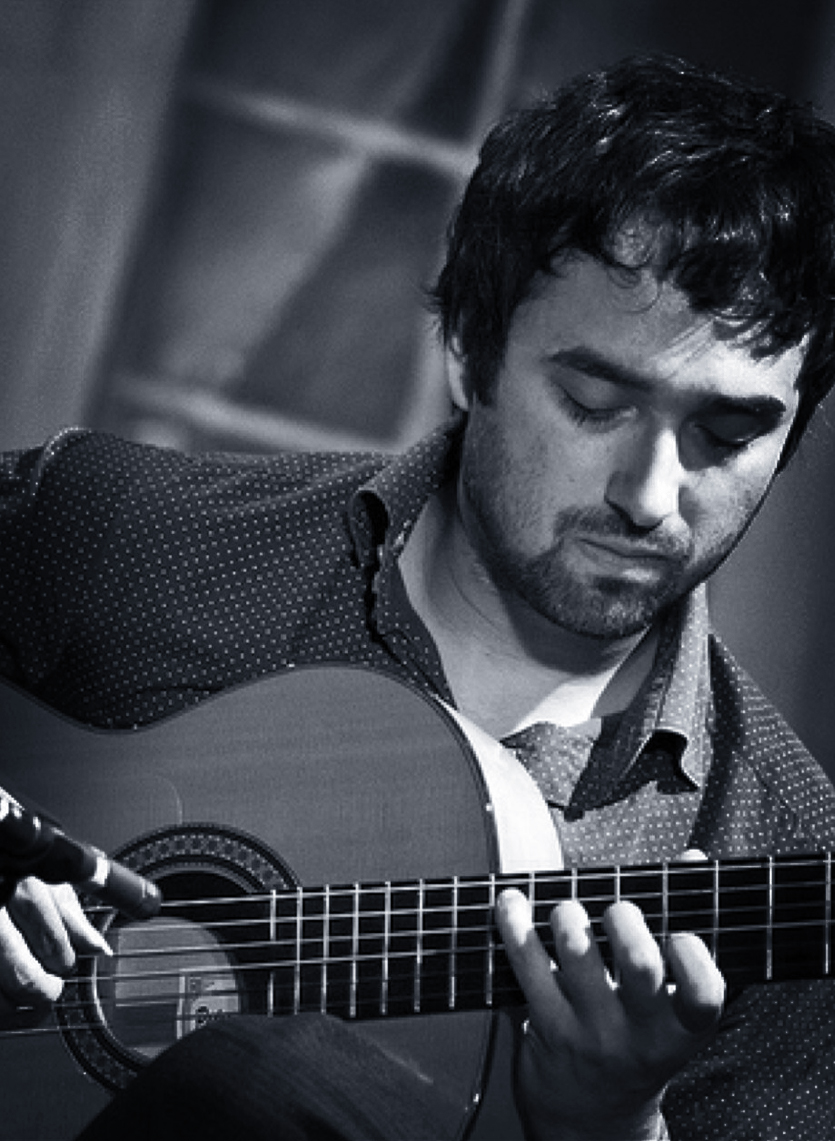