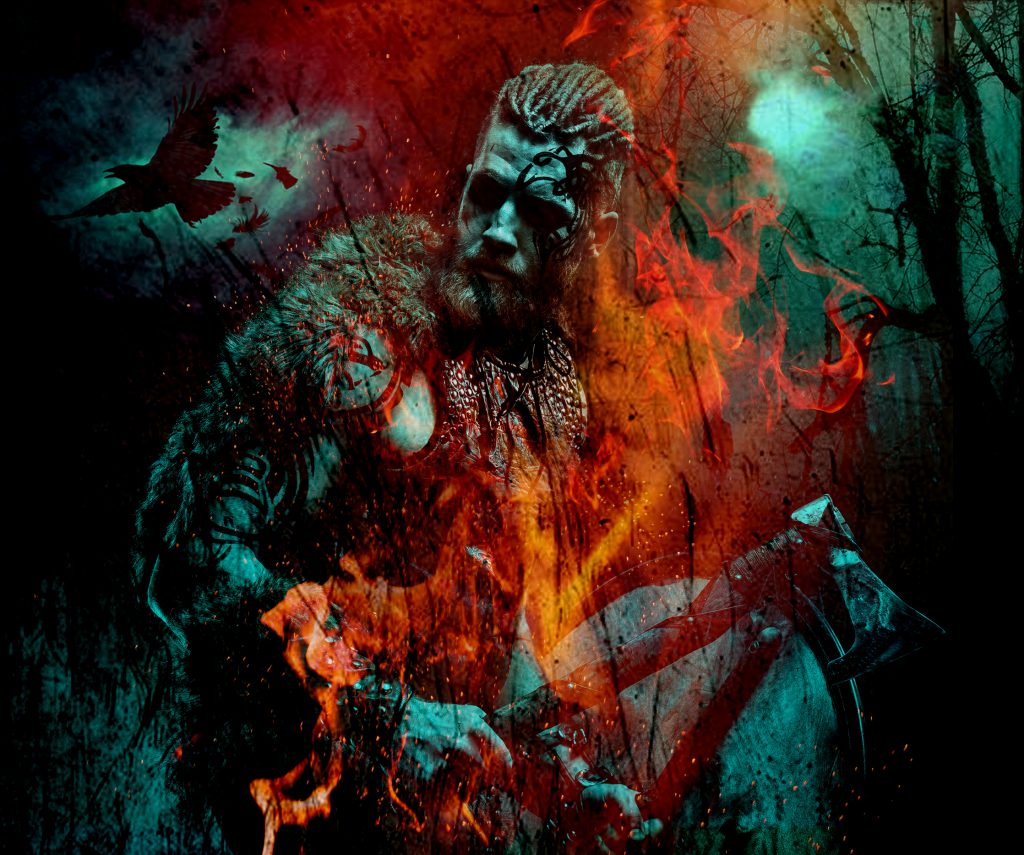 Derek Jasnoch is a composer based in the portal known as New Mexico, the nexus of multiple cultures and multiple dimensions. His music is influenced heavily by his interest in ancient cultures and their mythos. It has been described as dark and brooding, to large and majestic, to sweet and innocent, though never ‘quite normal’. Many film advertising campaigns as well as TV shows and promos use Jasnoch’s music as they strive for something different in their soundscape.

For more information on the composer/producer: www.derekjasnochmusic.com/ 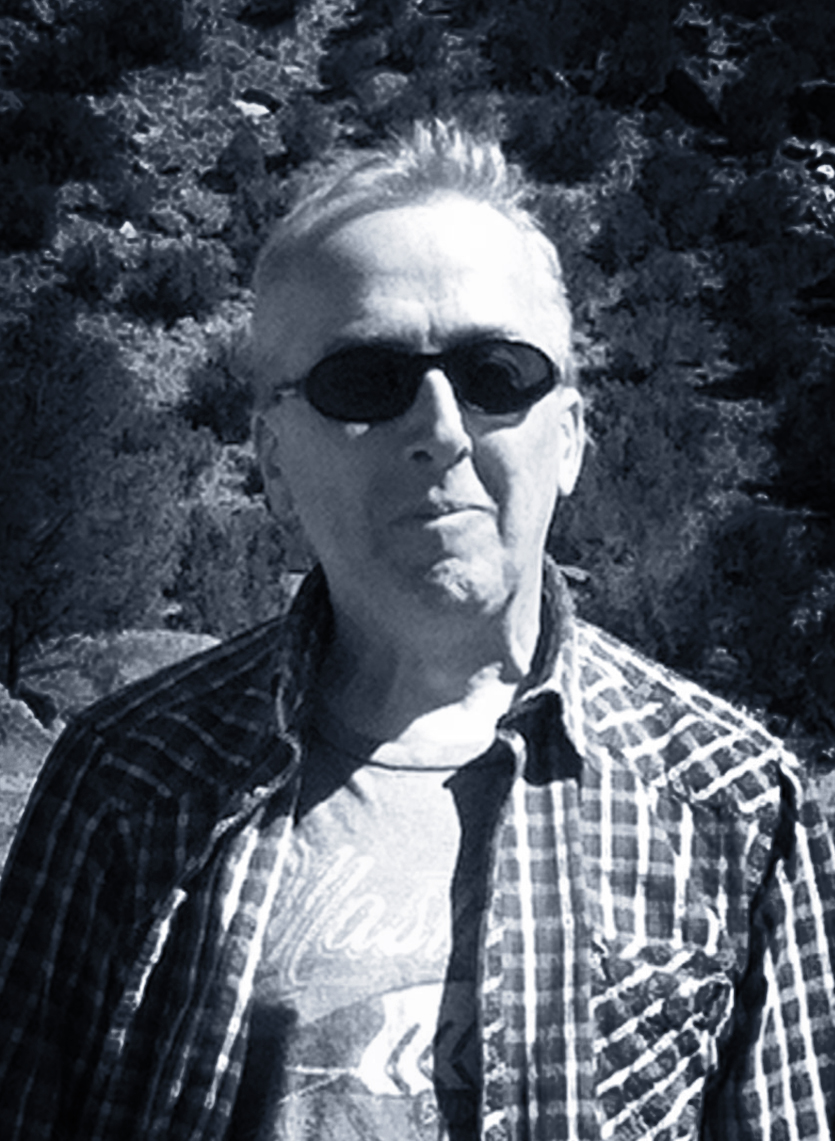