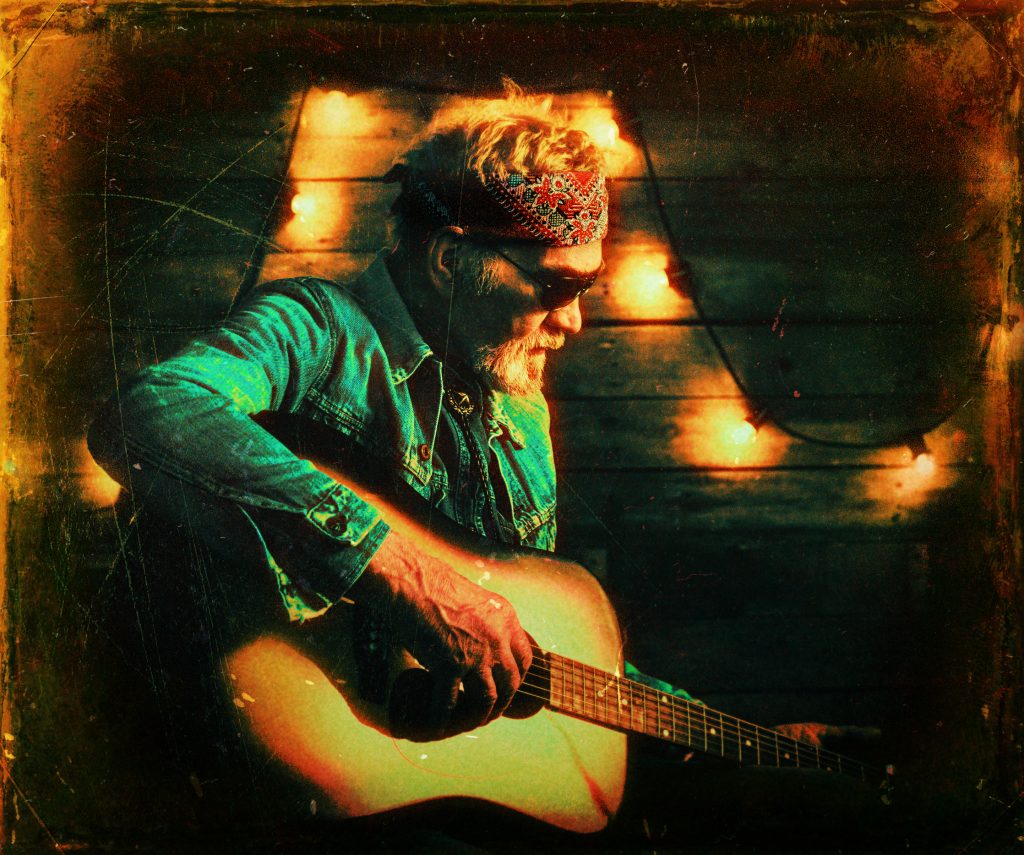 Adam Goldsmith graduated from The Royal Academy of Music over twenty years ago and, has gone on to work on countless film, TV , and album projects. He has worked with artists such as Michael Buble, Robbie Williams, Rod Stewart, Gloria Estefan and Beverley Knight. He has played guitar on many Hollywood films, and TV shows such as American Idol, X factor, The Voice UK, and with orchestras such as The London Symphony, Royal Philharmonic and BBC Concert orchestras.

Jeff Leach has played and recorded with artists such as Brian May/Van Morrison/Sarah Brightman through to Glastonbury with Bruce Forsyth. TV work includes the BBC’s long running Strictly Come Dancing on keyboard and programming. He has his Hammond C3, Rhodes suitcase and Piano at home in his Sussex studio and spends his time writing and recording there. 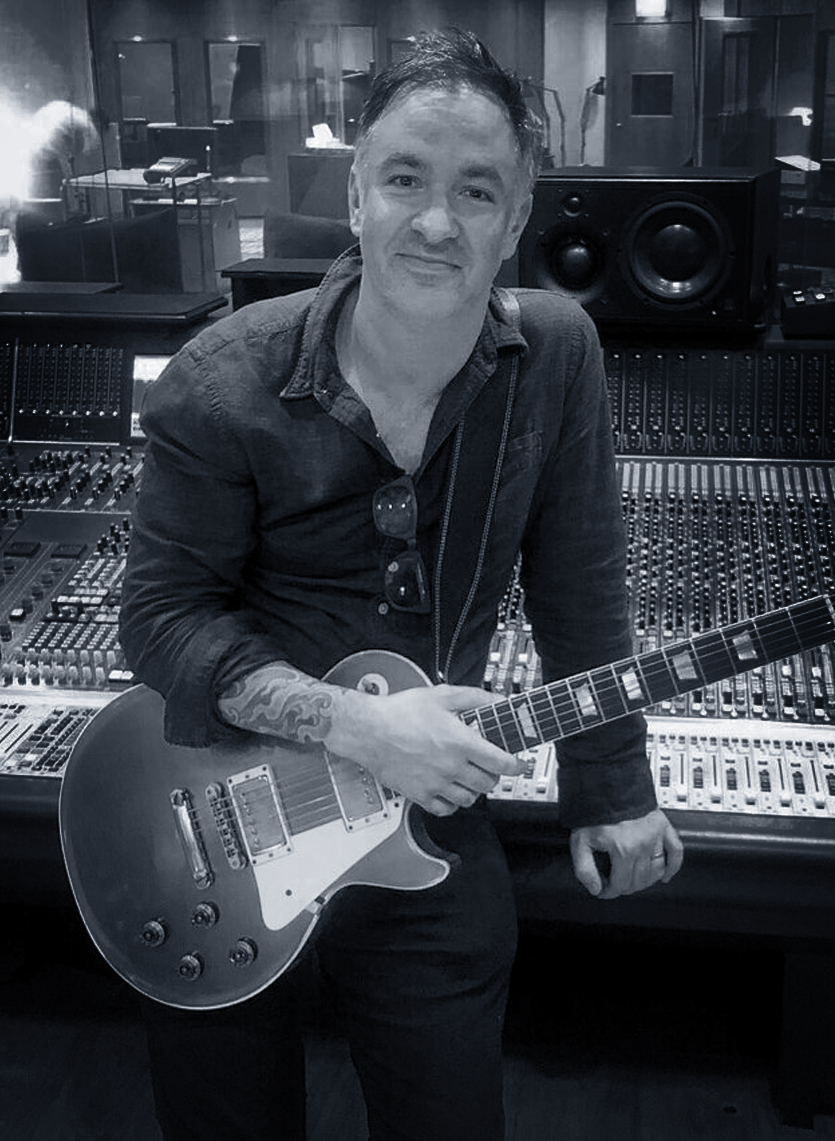 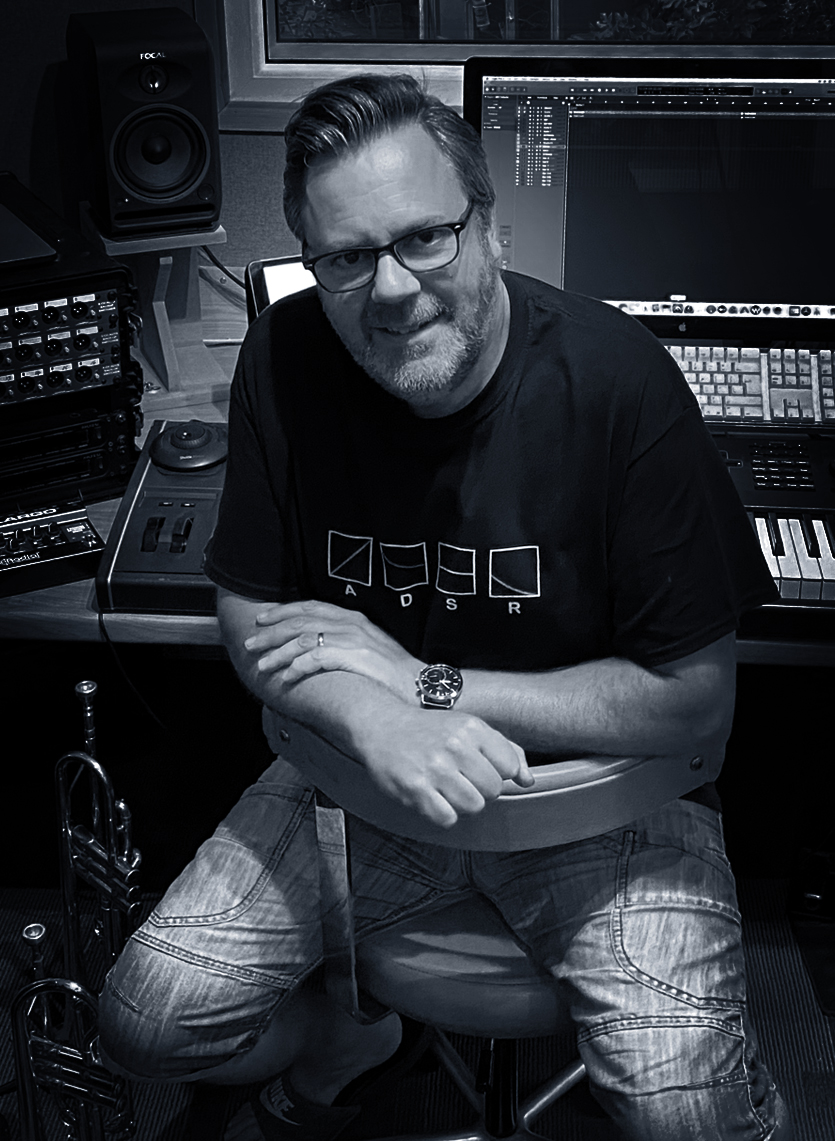