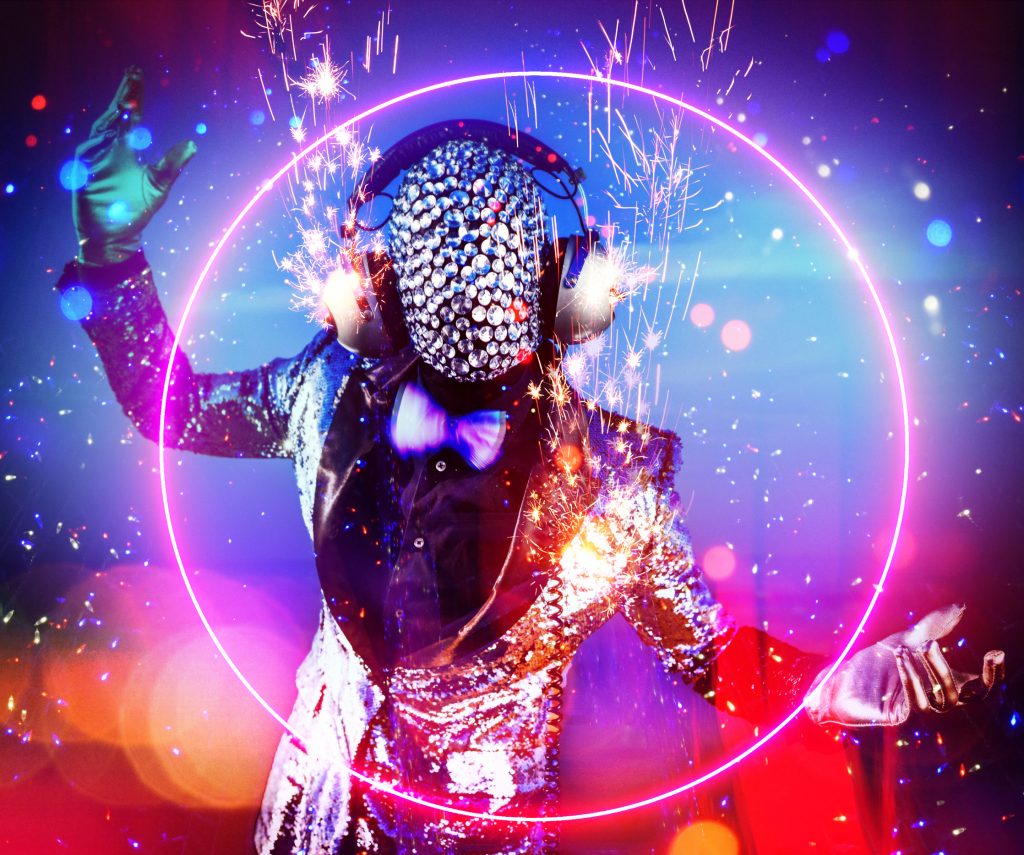 A collection of upbeat and unashamedly cheerful EDM underscores. Perfect for inspiring motivation and optimism, with a friendly and danceable attitude.

Daniel Chironno founded his studio, ‘DTronic Sound’, after graduating from the SUNY Purchase Studio Production B.A. program in 2015. He has produced hundreds of tracks, recorded many artists in multiple genres, and performed with his clients at live events.

For more information on the composer/producer: www.dtronicsoundinc.com 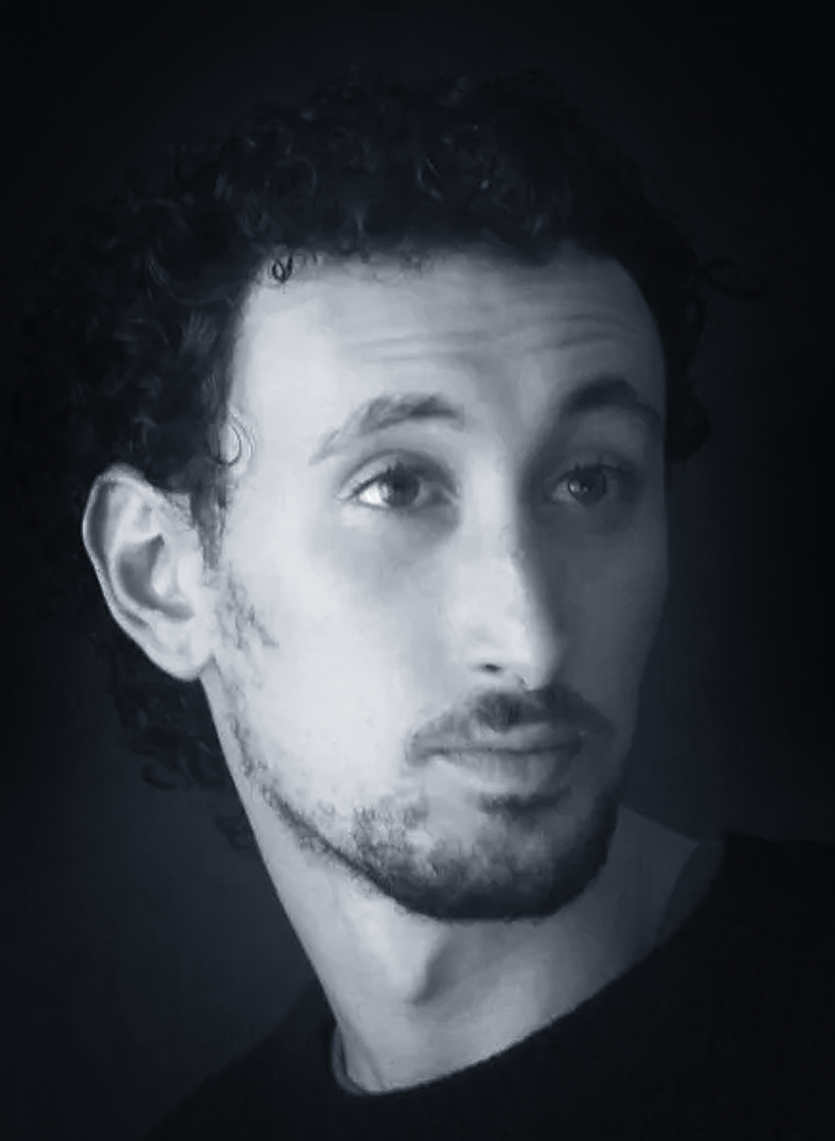