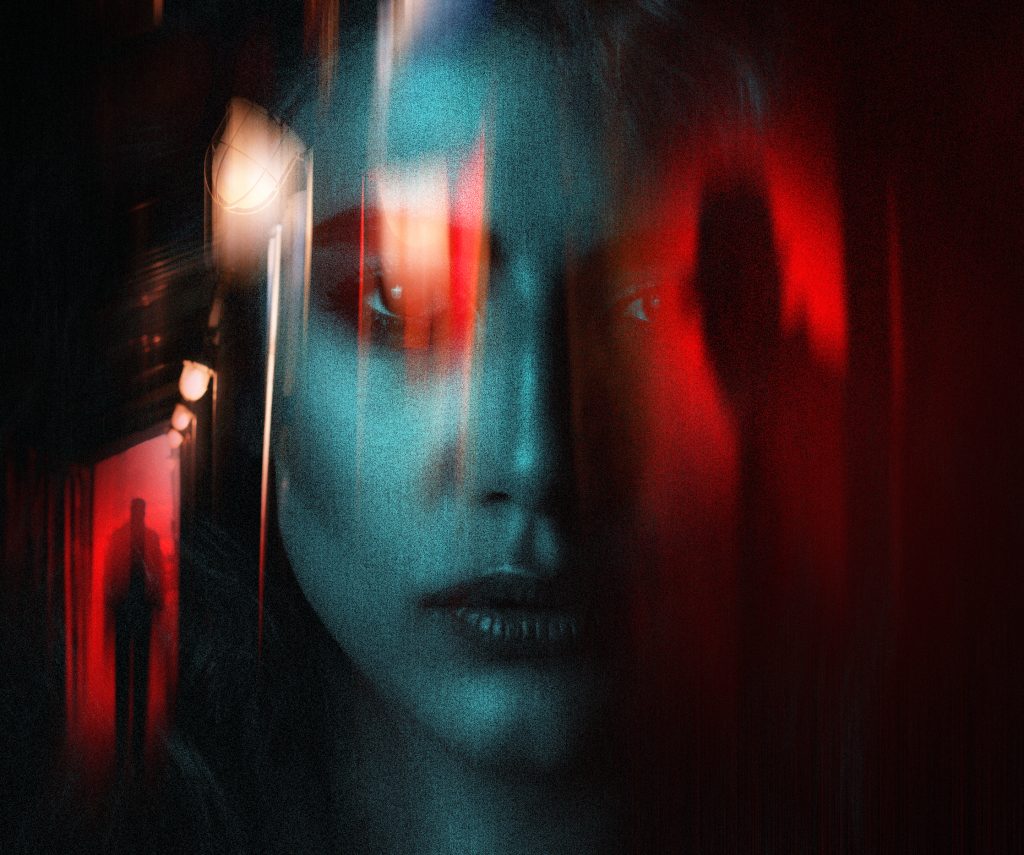 A collection of understated yet effectively tense crime beds using an orchestral hybrid palette of strings, percussion, beats and synthetic flavours. Perfect for true crime, documentary and injecting some anxiety.

Pawel Morytko is a composer for film, TV & video games based in the UK. After graduating from the University of Hertfordshire, where he studied Music Composition and Technology for Films & Games, and now living in Edinburgh, Pawel has focused on writing for production music libraries, indie video games, animations, and various music commissions. Different styles and genres can be heard throughout Pawel’s work, ranging from beautiful and epic orchestral music, to soft & emotional piano and strings, as well as powerful trailers and ambient underscores. His music has been featured in various media and TV channels abroad such as ESPN News, SportsNet New York, WE, and SAT.1. 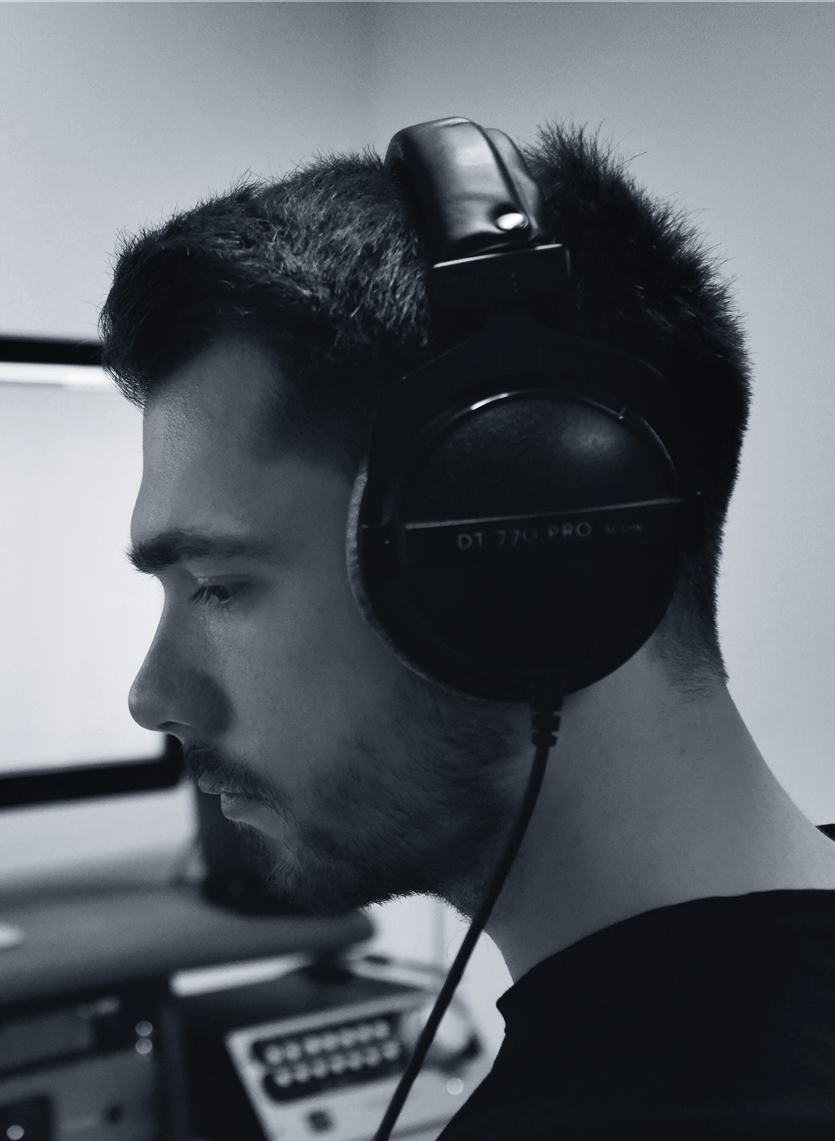