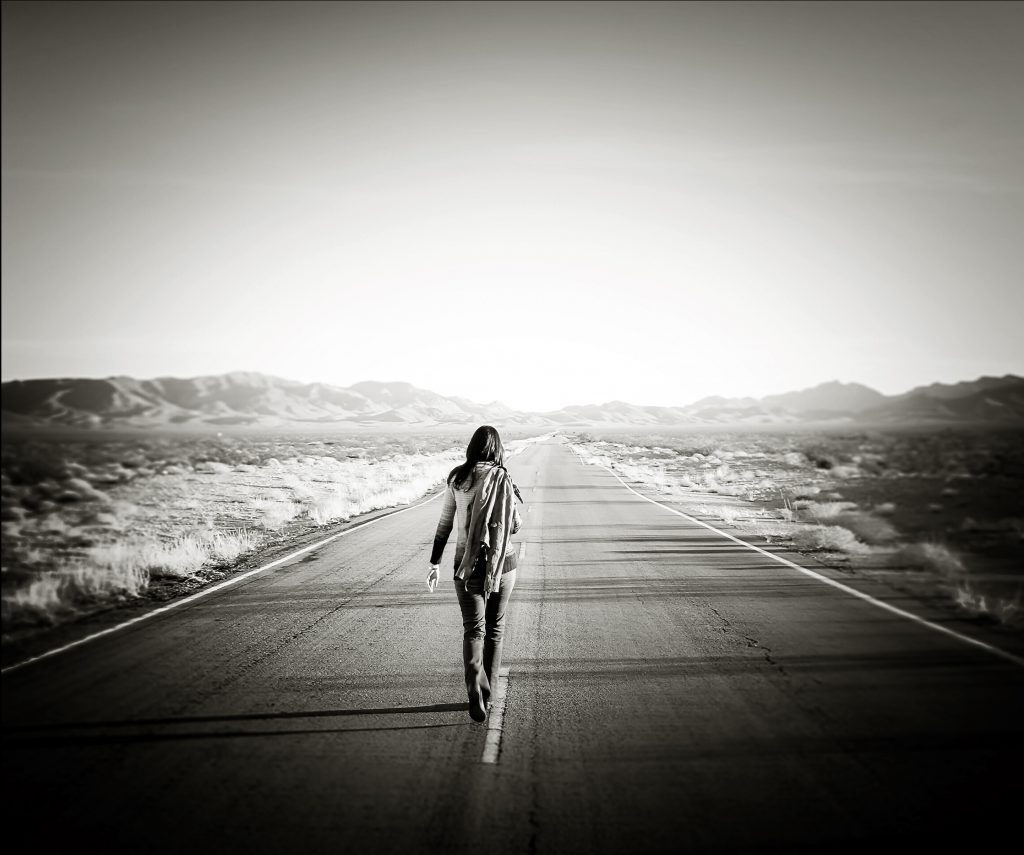 A collection of live-band Americana, steeped in travel, wide open spaces and hope. Reflection, beauty and human storytelling from the heart.

Paul has also recorded many albums of production music in a variety of styles, including Rock, Punk, Indie, Blues, Acoustic Roots, World, Rockabilly and Folk. To date, he has over 1000 tracks registered with the Performing Rights Society.

Steve Baker has been composing professionally since his late teens having been introduced to EMI music as a session keyboardist, programmer and recording engineer.

Steve’s highly personal compositions continue to enjoy considerable international success across all media, with an extensive and varied catalogue of thousands of titles from choral and voice, orchestral, pop, rock, jazz, alternative, children’s, to world music, minimalism and solo piano.

A multi-instrumentalist, Steve writes and records from his studio and home in London’s Camden Town, where he also works as Producer on multi-composer albums for EMI and on independent jazz releases.

For more information on the composer: www.stevebakermusic.com 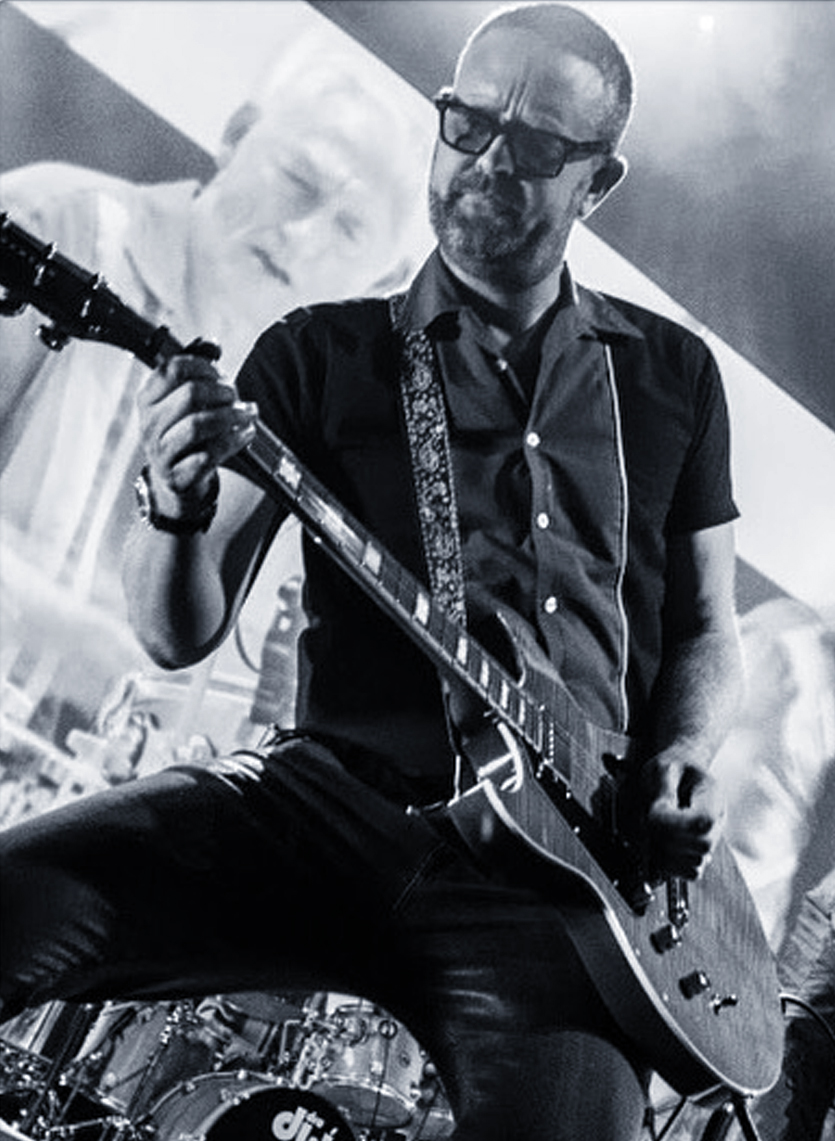 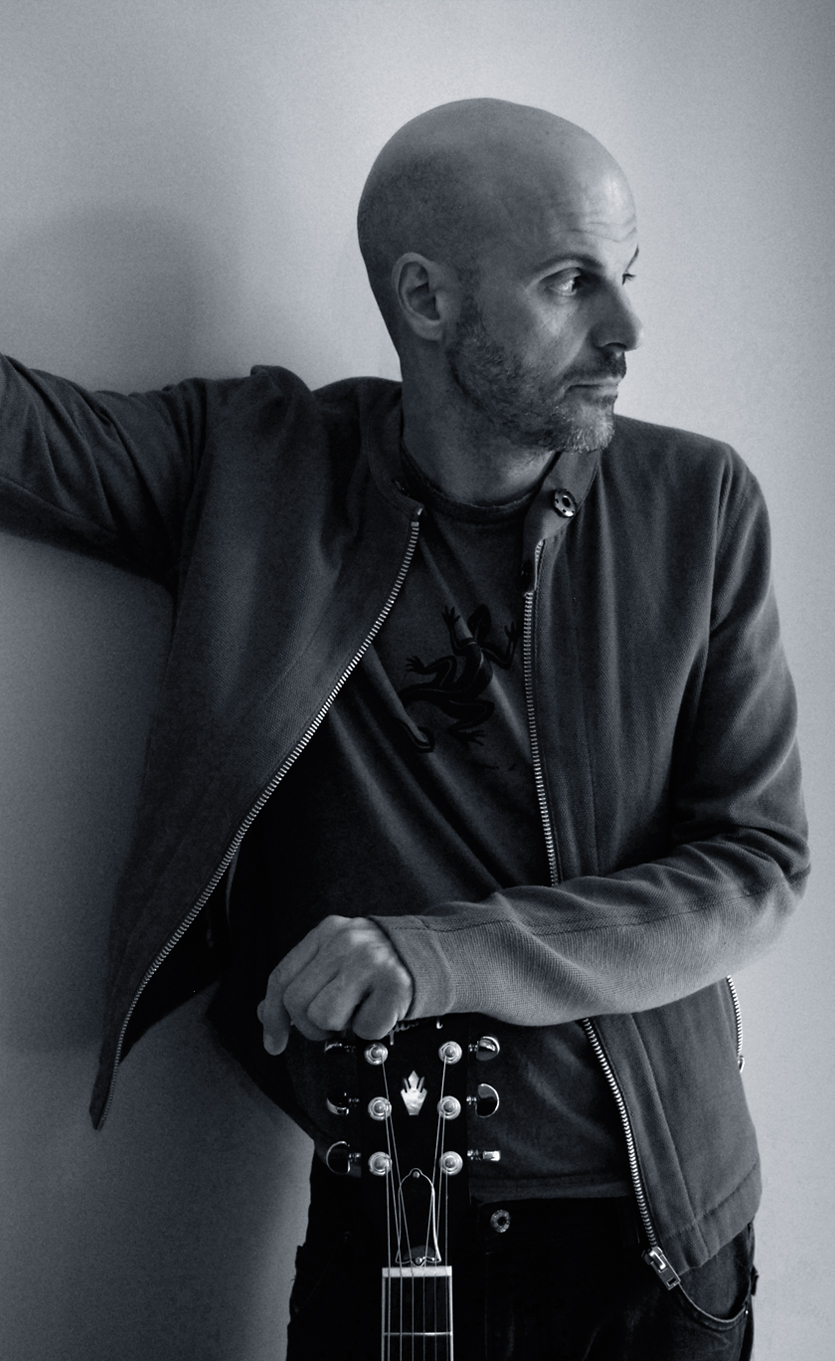