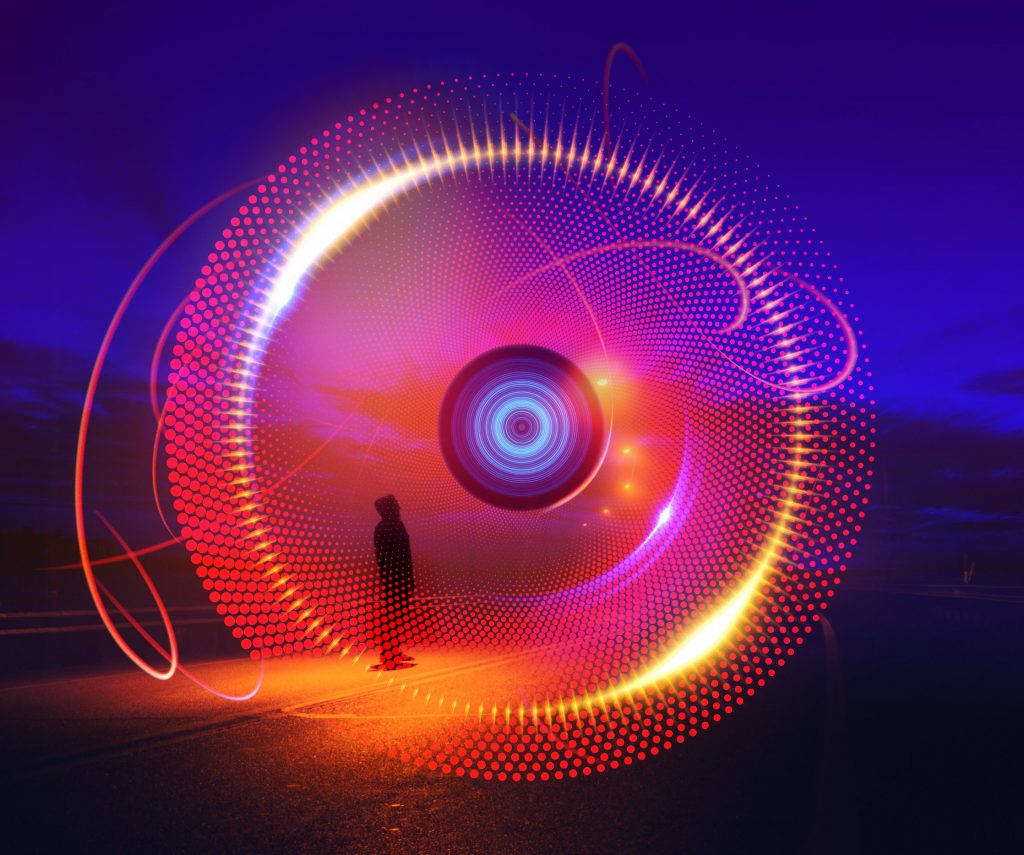 Adrian Collier has released music through several labels and his work has been featured on radio and TV. Several works have gained recognition and awards across Europe including his sample, rich adventure ‘Lost in Fractal Forest’, as best ambient album of the year, 2018.

“I write record and perform ambient/electronic music yet my real love of music is experimentation and discovering new sounds that often draw inspiration through nature or obscure locations. I’ll spend hours wandering bleak wasteland or industrialised sites with my recorder and an array of microphones. Even my washing machine hasn’t escaped some studio time”. 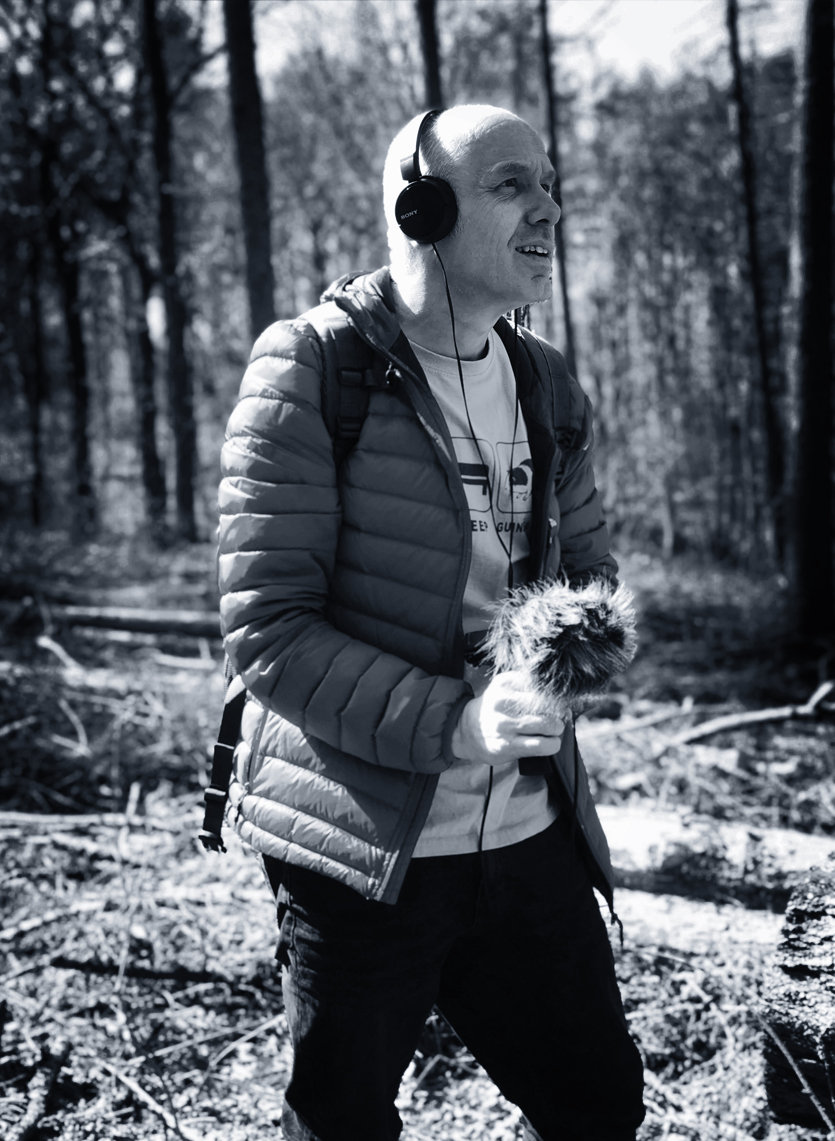