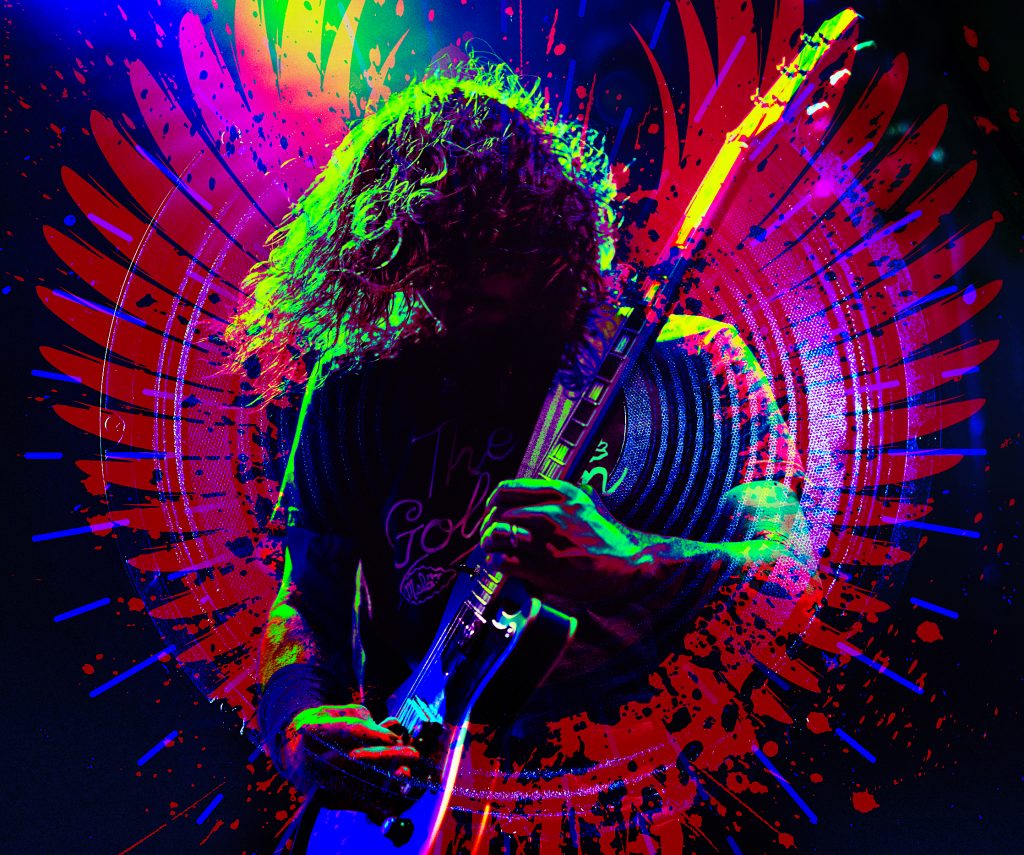 Damir Puh is a guitarist, songwriter and producer based in Skopje, Macedonia.

He has released music as a solo artist, as a featured artist in other bands and projects, performed at multiple festivals and events and produced, mixed and mastered music for various artists and international brands. Some of the recording and performing highlights include the collaboration with Derek Sherinian on Station: Innermost EP ‘Exposure’ and performing as a support act for Deep Purple.

Over the years he has taken part in multiple international guitar and audio production competitions, winning awards or being a finalist in most of them – Top-8 finalist at ‘Guitar Idol 4’, Rock Guitarist winner at ‘Six String Theory 2014’, ‘Live4Guitar’ 1st guitar competition winner and ‘Ratemymix’ runner-up (Top-6 out of 6700+ entries), to name a few.

Currently he is a guitarist, producer and songwriter in the progressive-rock band Station: Innermost, artist at JTC Guitar and he runs GreenRoom Sound Studio.