Posted at 00:33h in Score News & Promos by Scoremin
Share

Stephen Colbert brings his signature satire and comedy to THE LATE SHOW with STEPHEN COLBERT, the #1 show in late night, where he talks with an eclectic mix of guests about what is new and relevant in the worlds of politics, entertainment, business, music, technology and more. Featuring bandleader Louis Cato and ‘THE LATE SHOW band,’ the Peabody Award-winning and Emmy Award-nominated show is broadcast from the historic Ed Sullivan Theater. Stephen Colbert took over as host, executive producer and writer of THE LATE SHOW on Sept. 8, 2015.

A collection of upbeat underscores intended for corporate application and advertising.

Visit The Late Show with Stephen Colbert online for catch-up and previews: 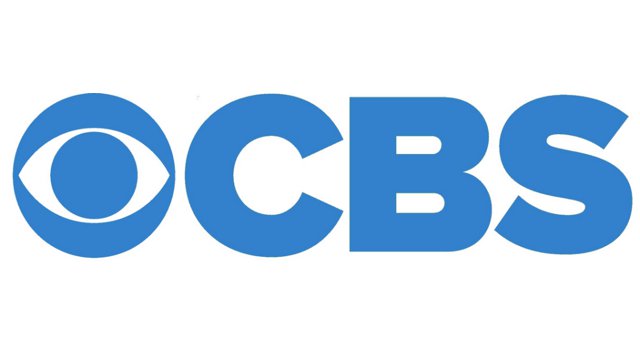